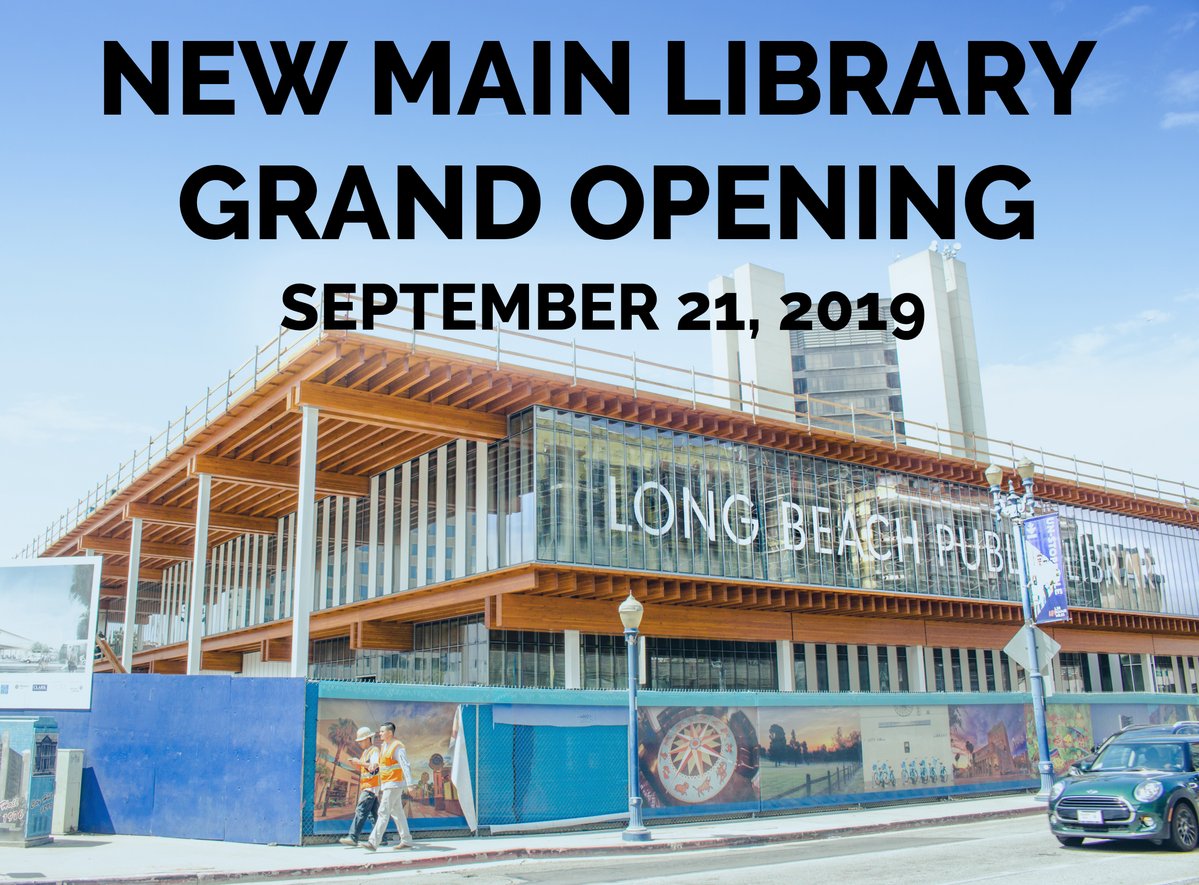 
Come join Councilmember Roberto Uranga at the grand opening of the new Billie Jean King Main Library. It is set to open September 21st, and an official naming ceremony will occur to dedicate the building. The library is set to open the day after the 46th anniversary of King’s Battle of the Sexes tennis match where she famously defeated Bobby Riggs in 1973.