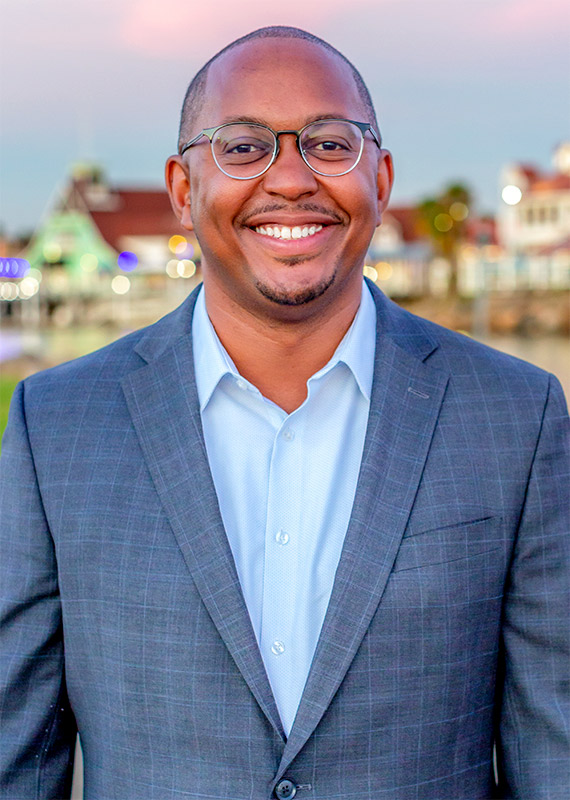 Rex Richardson is a husband, father, and the 29th Mayor of Long Beach.

In November 2022, Richardson broke barriers once again as both the first Black person and first resident of North Long Beach in history elected to serve as Mayor.

Mayor Richardson’s history in Long Beach is grounded in empowering communities to have a seat at the table. He believes that everyone, no matter their circumstance, deserves the opportunity to thrive. He works to change the culture of city hall to be smarter, more inclusive, and more responsive to the needs of our neighborhoods, businesses, and families while ensuring an equitable future for all. 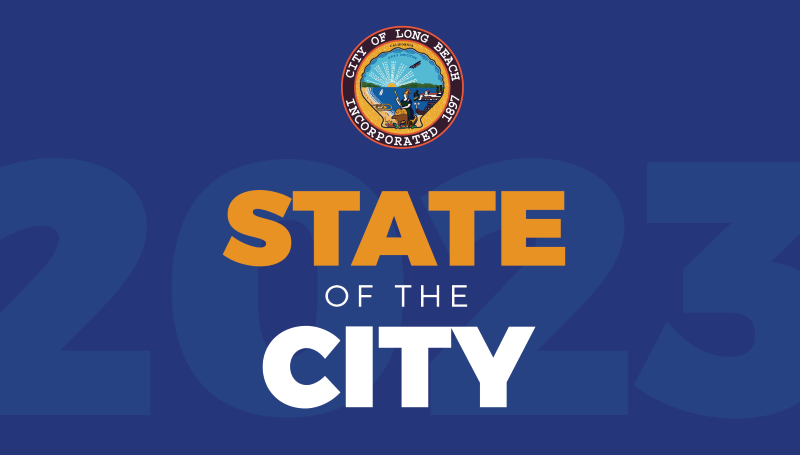 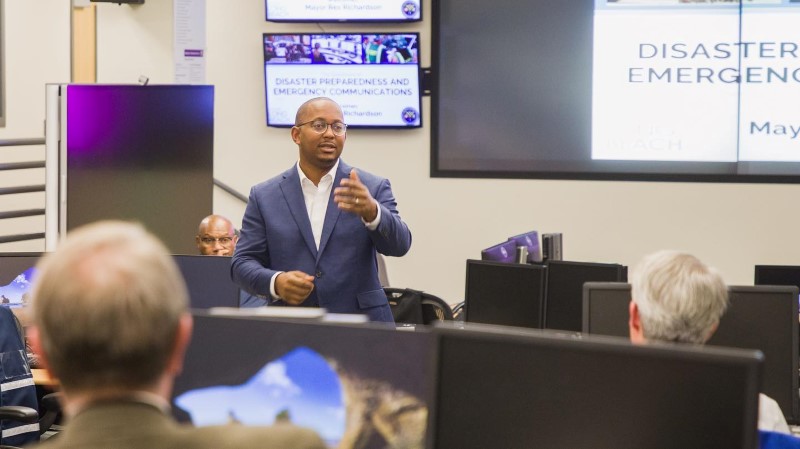 As the newly elected Mayor, and as a former Councilmember representing one of the areas experiencing significant impacts from the nation‘s housing crisis, we request that you bring this item to the City Council on January 10 with a plan of action for the City Council to consider.

LONG BEACH, CA — In his first act as Mayor of Long Beach, Rex Richardson requested City Manager Tom Modica to bring a declaration of a Citywide State of Emergency on homelessness before the Long Beach City Council at their next meeting on January 10th, 2023.