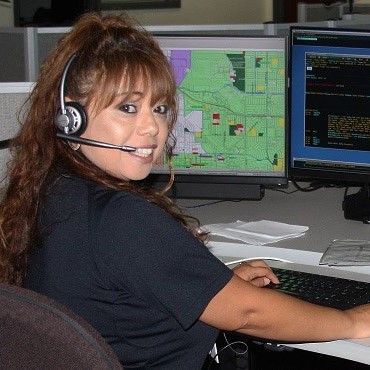 On April 13, the Fire Communications Center managed a 3rd alarm high rise fire on Pacific Avenue requiring a large amount of fire resources. The dispatchers answered a high volume of phone calls, documented lengthy radio traffic, and coordinated a mul-titude of fire resources including outside agencies. No deaths and only minor injuries resulted from the fire.

On April 12, the Police Communications Center received a call from an elderly resident, whose husband was on his way downtown to deliver money requested by a phone scammer. Our 9-1-1 Dispatcher was able to locate and speak with the caller’s husband and explain that he was being scammed, ultimately preventing him and his wife from losing $10,000.

Sign up today to receive emergency notifications by phone, email or text.