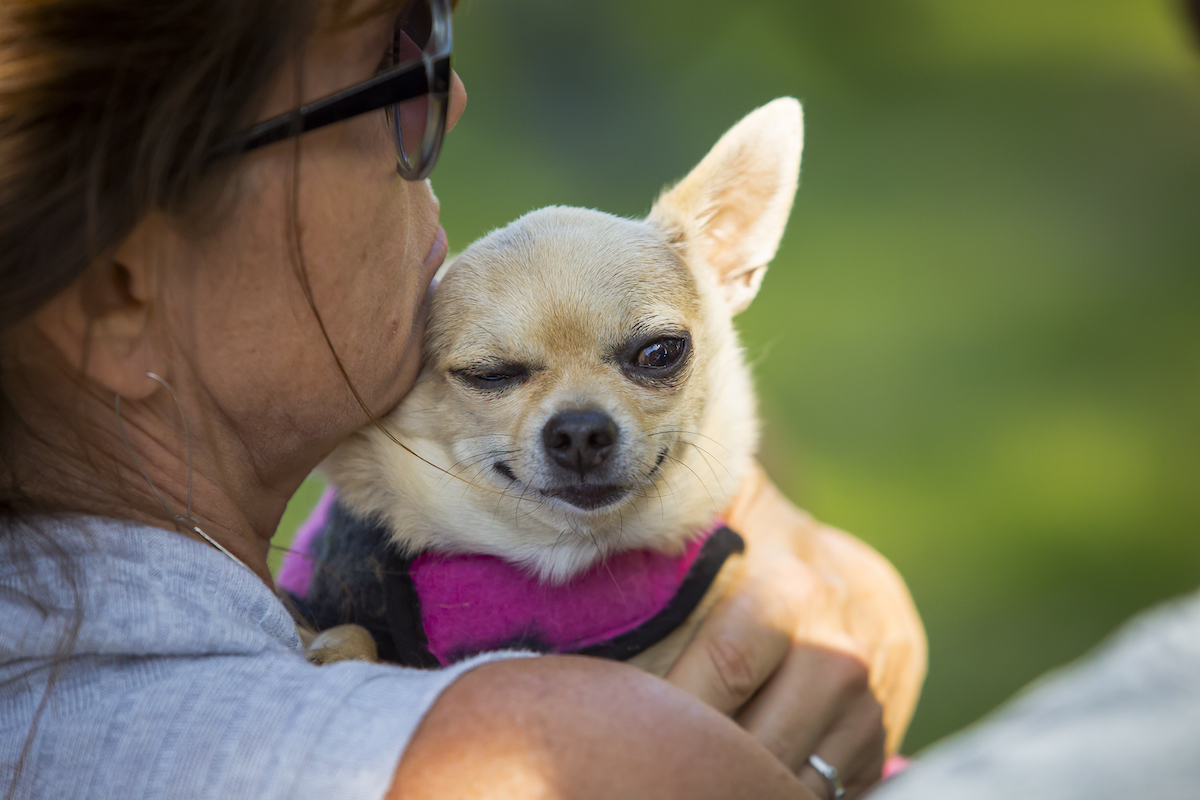 Long Beach, CA - Although there are currently no reported cases of canine influenza or leptospirosis in Long Beach, an outbreak has been spreading in since mid-July in Los Angeles County, impacting two animal shelters, multiple boarding kennels, dog parks and doggy day care centers, according to the Los Angeles County Department of Public Health.

In preparation for the potential further spread of the infectious leptospirosis and the contagious canine influenza — also known as CIV H3N2 or simply the dog flu — Long Beach Animal Care Services (LBACS) is reminding pet owners to be aware of the illnesses and get their dogs vaccinated.

The dog flu is a contagious respiratory disease known to infect only dogs. No human infections with canine influenza have ever been reported. Infected dogs exhibit cough, runny nose, fever, lethargy, eye discharge and reduced appetite, but not all dogs will show signs of illness.

Leptospirosis is an infectious disease caused by bacteria passed in the urine of infected animals. The bacteria can survive in the environment for long periods of time in warm, stagnant water or moist soil. Infected dogs can show signs of lethargy, depression, loss of appetite, vomiting, fever, increased thirst and increased urination.

Severe cases of the dog flu or leptospirosis can be fatal; however, most dogs recover within two or three weeks. Some dogs may develop secondary bacterial infections, which may lead to more severe illness and pneumonia.

A potential winter surge in both diseases is anticipated because of the increased holiday season use of pet boarding, dog sitting, daycare and grooming services where more dogs come in contact with each other in close corridors.

Depending on the severity of the winter surge, county and city shelters, as well as animal nonprofit groups may have vaccination clinics, but may not be able to meet the demand for vaccinations, so LBACS officials urge dog owners to vaccinate now and not wait.

To help prevent or reduce the severity and spread of the illnesses, the following precautions are recommended to protect against dog flu or leptospirosis:

Pet owners should contact their veterinarian to access the vaccine. Adverse reactions to veterinary vaccines and other concerns should be reported to both the vaccine manufacturer and U.S. Department of Agriculture’s Animal and Plant Health Inspection Service (APHIS).