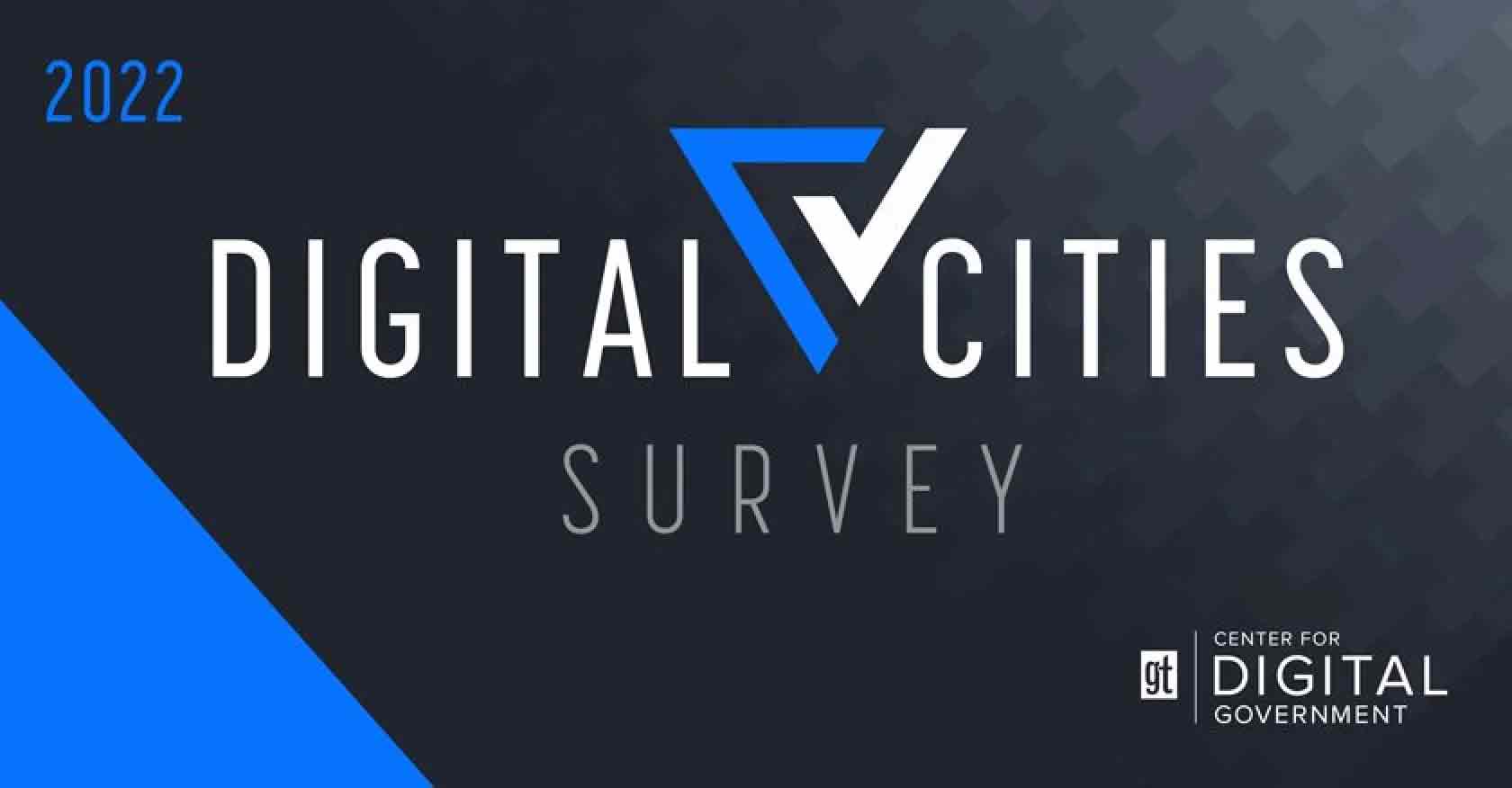 
Long Beach, CA – For the second consecutive year, the City of Long Beach has been recognized as the first place Top Digital City in the Center for Digital Government (CDG)’s 2022 Digital Cities Survey. The survey is conducted annually and evaluates how cities across the nation use technology to advance city goals, operations and services to the community. This is the second year the City has won first place as the Top Digital City in its population size nationwide and it’s twelfth year recognized as a Top 10 Digital City.

“We are proud to be recognized as a top digital city for two consecutive years,” said Mayor Robert Garcia. “We have made significant progress in advancing the use of data and technology throughout critical City initiatives, and we remain committed to advancing equity and erasing the digital divide in Long Beach.”

LBTV is your award winning City of Long Beach California government channel. We Connect You to Long Beach with live local updates, events, and important information from our City officials.

The City of Long Beach was recently recognized by the Center for Digital Government as a leader in using technology to improve service.

If you cannot find the Department information that you are looking for on this website: