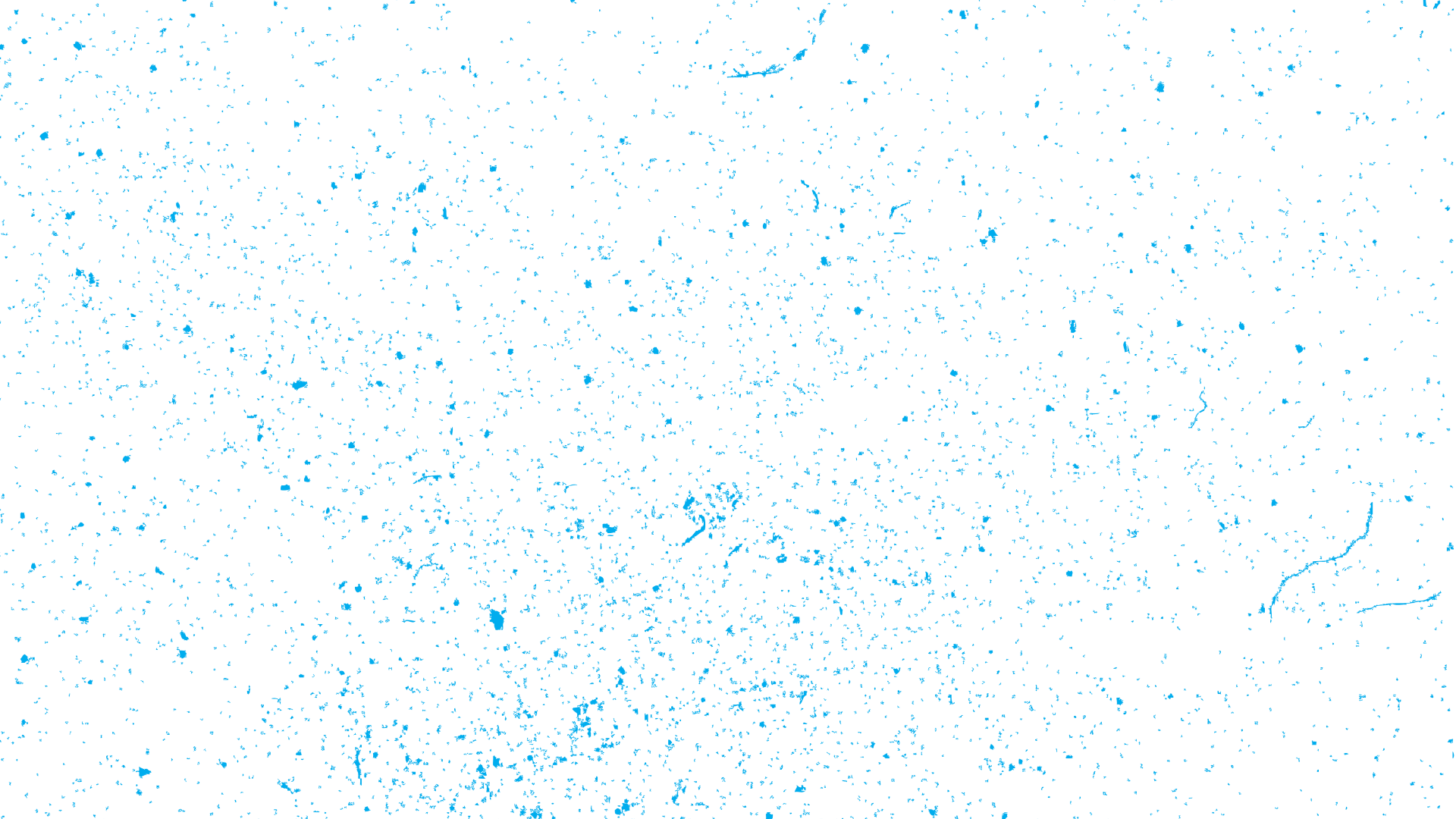 To inform the development of the Smart City Initiative, the Department of Technology and Innovation conducted an online and paper-based multi-lingual community survey from November 2019 to July 2020. This survey posed questions for Long Beach residents about emerging smart cities and data privacy. The survey was completed by 460 residents and it provided insight and evidence relating to constituents’ views on the use of technology and data collection by the City of Long Beach.

Prior knowledge of smart cities: Communities across the country face countless challenges that range from poor air quality and traffic congestions to unaffordable housing. Local governments, like the City of Long Beach, are now deploying “smart” tools like information and communication technologies and sensors to address these issues. Yet this research revealed that few residents understood the term “smart cities” prior to partaking in the community survey. 58.02% reported having no prior knowledge of the term, while 41.98% claimed previously learning of the term through their professions, school, the internet, and the media. This demonstrates that it is important to use culturally competent terms to present future policies and programs in non-technocratic ways to the public.

The use of data to analyze traffic conditions: In some smart cities, traffic planners collect internet, smartphone app, and social media data to analyze traffic conditions. When surveyed, 42.15% of participants claimed they would grant the City permission to use their personal information to track traffic, transit or city planning. 13.01% believed that the City should have automatic access to personal information for these purposes, while 23.29% believed that the collection of data should be completely prohibited.  These findings demonstrate that residents are less concerned about data privacy policies when technology is used to harvest data on traffic congestion and “crowd sensing.”

Smart city governments selling residents’ personal information to third parties: When asked if they would authorize the City to sell their personal information to data brokers, retailers, and other private businesses, an overwhelming majority (75.15%) stated that this should be prohibited. 17.1% of all survey participants declared that this should be allowed if consented upon by residents, while a small minority (2.53%) claimed that this sale should be automatic. Based on their responses, residents understand privacy and understand that through agreements with third party vendors their personal data may end up serving private interests. This often leaves residents feeling exploited and distrustful. Such sentiments must be considered to implement policies that align with residents’ privacy norms.

Impact of living in a smart city: 45.41% of all participants claimed that living in a smart city would somewhat impact their life at home, at work or in public. Meanwhile, there were split responses with those who believed that their everyday life would be significantly impacted and not impacted at all.  When asked for a statement, one participant expressed significant concerns of data privacy and explained that to him living in a smart city entailed trading “some level of data privacy for perceived benefits of greater public safety.” Meanwhile others claimed they were looking forward to the implementation of smart city technologies and hoped these would alleviate traffic conditions and improve accessibility to city services.

Concerns about data privacy for Long Beach residents:  Concerns regarding data privacy were raised by many participants in this public survey.  Nearly 50% of respondents claimed they were highly concerned about their privacy while 33.3% claimed they were somewhat concerned. Only 5% of participants expressed no concern at all when asked about data collection practices. It is important to note that those within the age groups of 40-49, 50-59, and 70+ years old expressed the highest concern about data privacy policies. 86.21% of 50-59-year-old expressed somewhat or strong concern, while 81.03% of 40-49-year-old expressed somewhat or strong concern. These findings prove the need for frameworks that incorporate transparency to ensure that residents are not forced to guess how the City is sharing or analyzing their data.

It is important to note that this survey sample is not representative of the City’s population and we are not concluding that the findings represent the views of all Long Beach residents and their communities. We look forward to continuing our partnership with the community and diversifying our outreach efforts by further collaborating with under-represented groups, including BIPOC communities and the local city youth.

This survey highlights the importance of data privacy to Long Beach residents. The findings showcased how residents are more accepting of data privacy policy requirements related to notification services and consent, as compared to their acceptance of data sharing and collection. Therefore, it is important that the City of Long Beach considers data privacy within specific contexts, in terms of how data may be used and how it is current used. In addition, residents’ comfort level with smart city practices and technology must be considered when designing future city programs, implementing services, and when negotiating contracts with third-party providers. These results prove the City of Long Beach should avoid implementing homogenous data privacy policies.