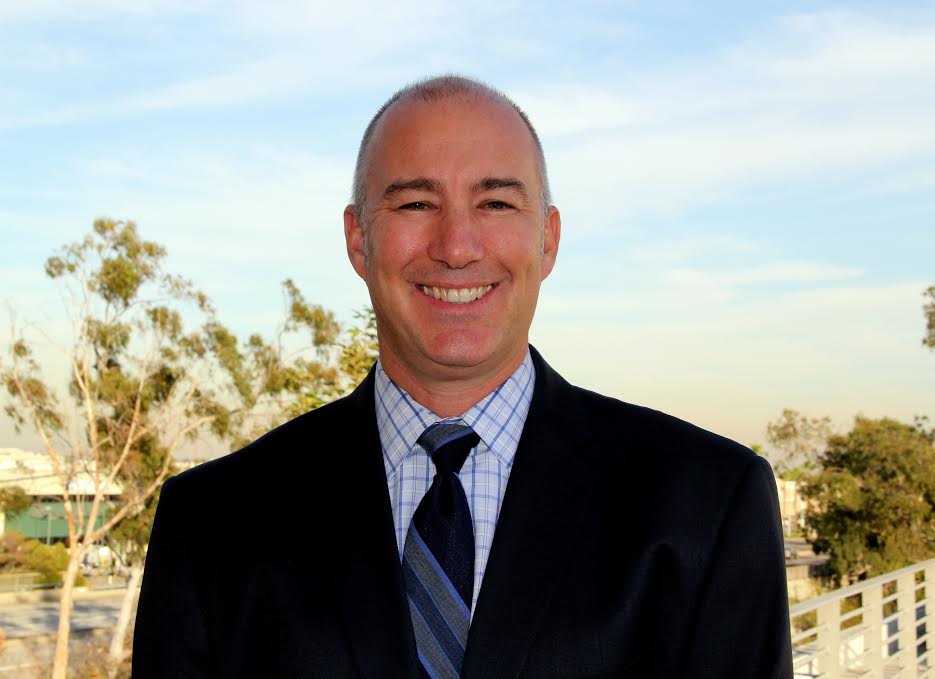 
City Manager Patrick H. West announced on Friday, March 11, 2016 the appointment of Craig Beck as Director of Public Works, effective March 12. Mr. Beck has worked for the City since 1986 in Fire, Community Development, Development Services, and the Gas and Oil Departments. He currently serves as the Interim Director of Public Works, overseeing 440 employees and a budget of $147 million. Prior to his service as Interim Director, he was the Business Operations Manager for Gas and Oil Department.