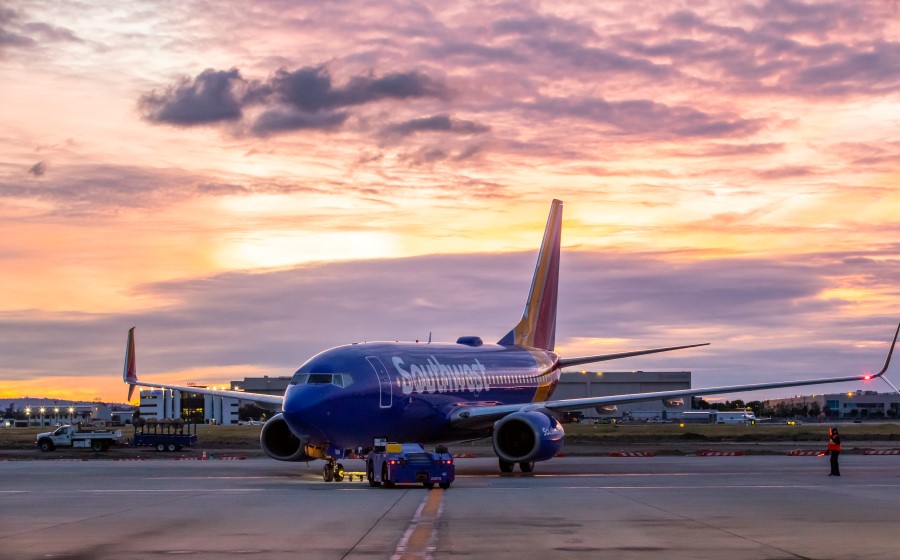 Long Beach, CA - Southwest Airlines has requested each of the 17 flight slots recently made available at Long Beach Airport (LGB). The permanent flight slots were relinquished when JetBlue announced it would cease operating from LGB as of October 6.

About the City of Long Beach
Home to approximately 470,000 people, the multiple award-winning and innovative City of Long Beach offers all the world-class amenities of a large metropolitan city while maintaining a strong sense of individual and diverse neighborhoods nestled together along the California coast. As a full-service charter city, Long Beach is home to the Queen Mary, Aquarium of the Pacific, several museums and theaters, a highly-rated school district, Long Beach Airport, the Port of Long Beach, as well as many award-winning City departments such as Health, Parks, Recreation and Marine, Development Services and more. The City also has a highly respected university and city college, two historic ranchos, five hospitals, five golf courses, 171 parks, miles of beaches, marinas, bike paths and a Bike Share program.