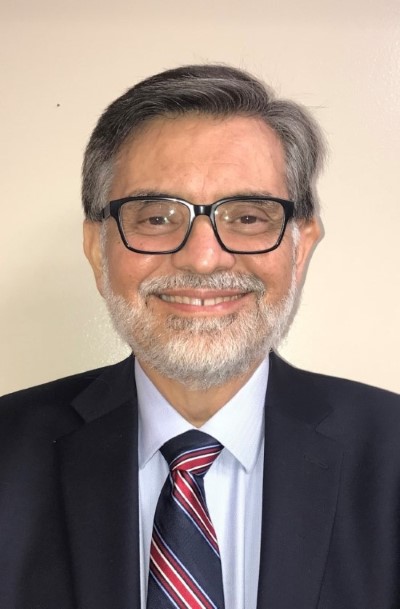 “Parks, Recreation and Marine is one of our City’s largest departments, and whether it’s moving forward with a new plan for compassionate animal care, opening a new playground or serving as a safe place for kids to go after school, Mr. Mouet has shown great leadership,” said Acting City Manager Tom Modica. “We are thankful for his service to Long Beach over this past year and a half.”

During his time in Long Beach, he oversaw the launch of PRM’s new Strategic Plan and the development of the Animal Care Service’s landmark Compassion Saves plan.

“My announcement is bittersweet as I have really enjoyed serving this vibrant and diverse city, and being a part of a team that truly cares for the community,” said Mouet. “However, retirement will give me some quality time to take care of my health and spend more time with family. I’m excited to see the great work that will continue to come out of the PRM team.”

Mouet’s last day with the City will be January 31, 2020. The City Manager will announce an interim PRM Director prior to Mouet’s departure.