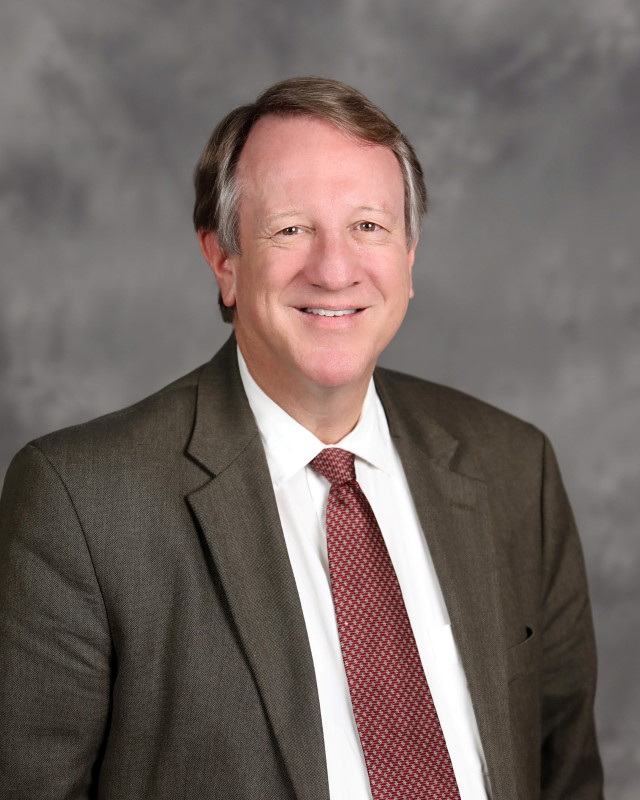 Long Beach, CA - Today, City Manager Tom Modica appointed Kevin Riper as Director and Chief Financial Officer (CFO) of the Department of Financial Management (FM). Mr. Riper brings to the City more than 30 years of leadership experience in municipal finance, with extensive and worldly expertise in financial management of local, state and federal governments. Mr. Riper will oversee the management and administration of the City’s financial structure and ensure the timely and accurate reporting of the City’s annual budget consisting of more than $3 billion.

“Mr. Riper understands how to navigate the complexities associated with a City budget and the absolute transparency and integrity required of the Department of Financial Management,” said City Manager Tom Modica. “Our City is fortunate to welcome such a seasoned municipal finance officer and a trusted leader in financial reporting who will bring deep knowledge and fresh perspective to the department.”

Currently serving as the CFO for the City of Oxnard, Mr. Riper plays a critical role in identifying solutions to ensure a balanced city budget while investing in critical employee training and technology enhancements to streamline human resource, billing and planning applications. He previously worked as Assistant City Manager for the City of Bend, Oregon, where he oversaw the City’s finance, purchasing, facilities management and fleet management activities. Prior to that, he acted in various financial and administrative leadership roles for the cities of Modesto; Morgan Hill; Palo Alto; Kansas City, Missouri; and Des Moines, Iowa. He has also served as a project advisor for the South African National Treasury and the City of Johannesburg.

“I’m excited for my role on the City of Long Beach’s leadership team,” said Mr. Riper. “As the Director of Financial Management, I’m honored to be given the opportunity to serve a department with an outstanding track record of accurate and transparent financial reporting. I look forward to building on that legacy and helping the City continue to accomplish its financial goals.”

As the Director of FM for the City of Long Beach, Mr. Riper will be responsible for administration of the City’s financial affairs and make recommendations on the City’s long-term financial strategies and practices.

Mr. Riper holds a master’s degree from Stanford Graduate School of Business at Stanford University and a bachelor’s degree in Economics from Harvard University. He also is a member of the Government Finance Officers Association of the United States and Canada and the California Society of Municipal Finance Officers.

He will begin his employment with the City of Long Beach on September 7.

The City thanks John Gross, who has been serving as Interim Director of Financial Management, for his 10 years of service to Long Beach and dedication to ensuring the financial health of the City. Mr. Gross announced his retirement in October 2020 and will continue to serve as Interim Director until Mr. Riper begins. A national recruitment process was conducted to fill the position.

About the City of Long Beach
Home to approximately 470,000 people, the multiple award-winning and innovative City of Long Beach offers all the world-class amenities of a large metropolitan city while maintaining a strong sense of individual and diverse neighborhoods nestled together along the California coast. As a full-service charter city, Long Beach is home to the Queen Mary, Aquarium of the Pacific, several museums and theaters, a highly-rated school district, Long Beach Airport, the Port of Long Beach, as well as many award-winning City departments such as Health, Parks, Recreation and Marine, Development Services, Public Works and more. The City also has a highly respected university and city college, two historic ranchos, five hospitals, 12 libraries, five golf courses, 169 parks, miles of beaches, marinas, bike paths and a Bike Share program.