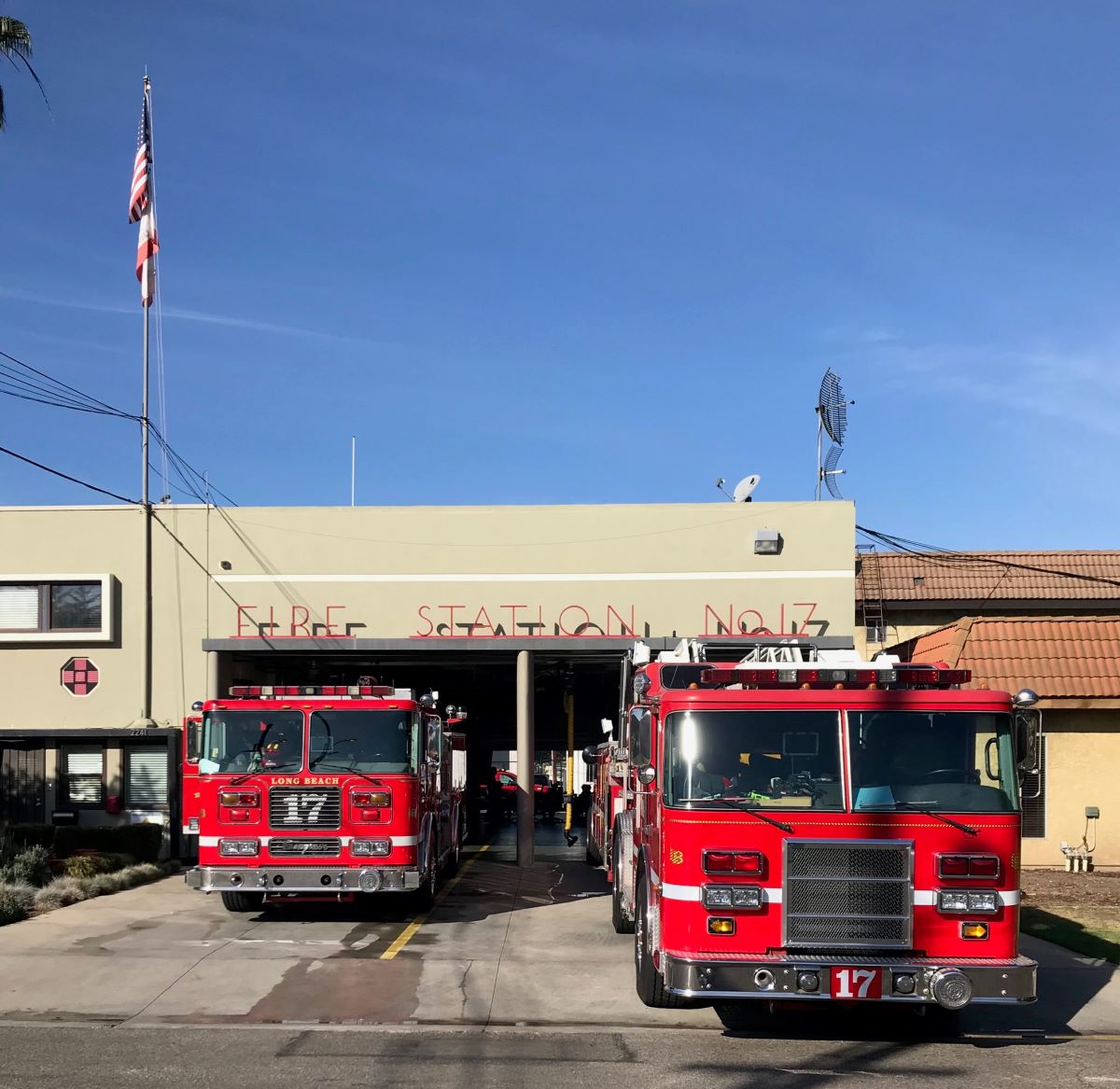 “The restoration of Engine 17 has been a top priority and a commitment we made to the community,” said Mayor Robert Garcia. “I’m thrilled to see this Engine back in the station, and look forward to it contributing to improved response times throughout Long Beach.”

Historic photos will be displayed and station tours will be available. Mayor Robert Garcia, Fire Chief Xavier Espino and Councilman Daryl Supernaw, who represents the area, will speak.

“I’m proud to see Engine 17 returned to service after a seven-year absence,” said Supernaw. “Residents of the Fourth District and the entire city can sleep easier knowing this critical public safety resource has been restored.”

“Our goal at LBFD is to provide fire suppression and emergency medical service at the highest level,” said Chief Espino. “The return of Fire Engine 17 will enhance the Fire Department’s commitment to meeting the expectations of the community.”

The restoration of Fire Engine 17 will decrease response times and expand firefighting and emergency medical response capability across the city. Engine 17 has been out of service since 2012. The Engine has been restored through the vote of the entire city council through the 2020 budget process using Measure A one-time funds. A Staffing for Adequate Fire & Emergency Response (SAFER) grant from FEMA, awarded on September 18, 2019, will provide additional funding.