The City of Long Beach announced today the upcoming retirement of Department of Development Services Director Oscar Orci. Mr. Orci has served for the past two years as Director of the Department that provides planning, permitting, code enforcement and housing services for the City. Prior to that, he had served as the Department’s Deputy Director for four years. Altogether, Mr. Orci served for more than 30 years in community development work for cities across Southern California. Mr. Orci’s last day with the City is August 12, 2022. 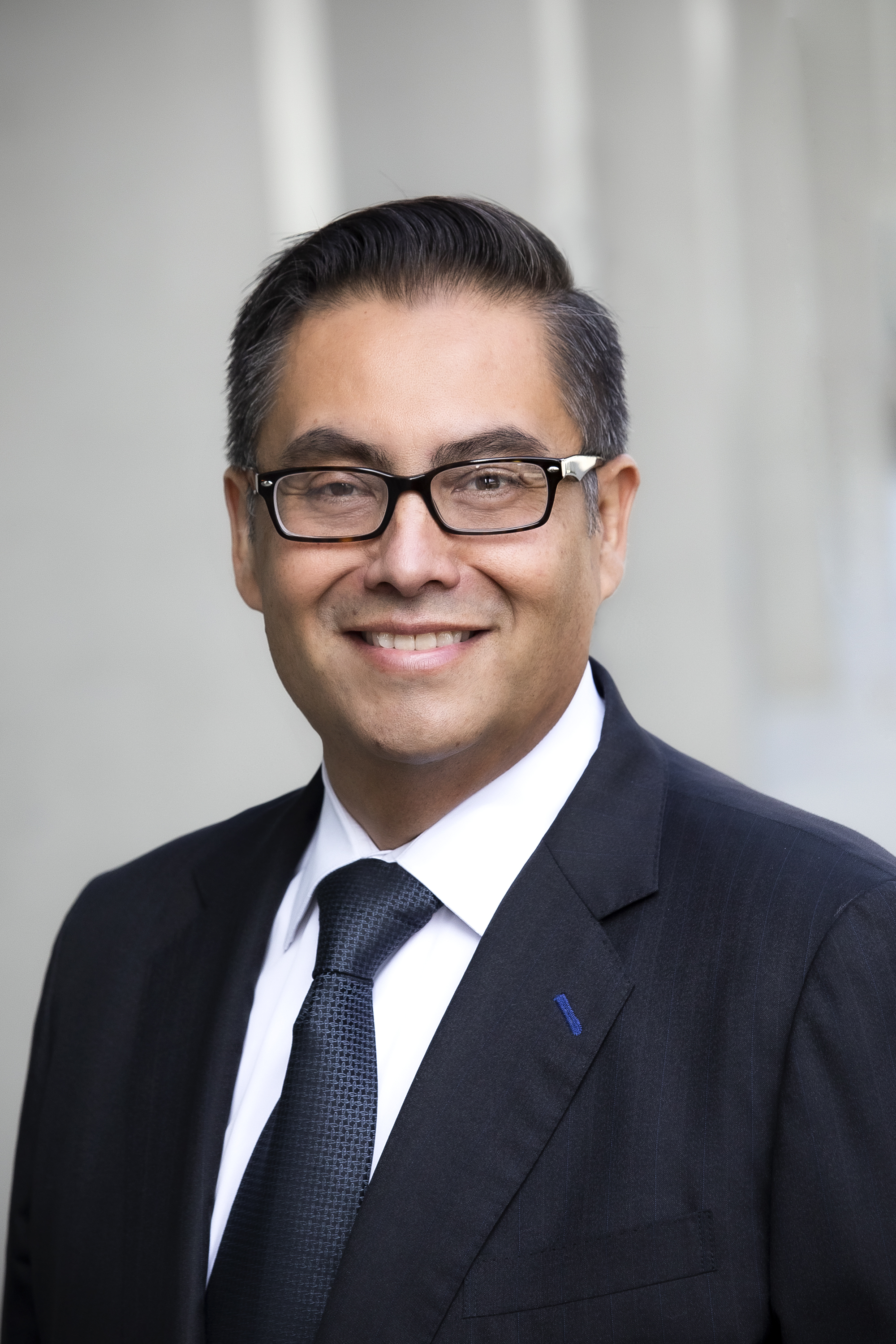 “We are grateful for Oscar’s unwavering leadership over the last several years – both as director and deputy director – who continued leading our Department of Development Services with dedication throughout the pandemic and ensuring City planning, permitting and affordable housing services continued despite the unprecedented challenges,” said City Manager Tom Modica. “I wish him all the best as he embarks on his well-deserved journey into retirement.”

As Director, Mr. Orci also led or oversaw various operational accomplishments and advancements, including: a comprehensive update to the City’s Housing Element to continue meeting the housing needs of residents and to guide future decisions impacting the quality, affordability and production of housing; new zones for improving access to housing, jobs and transportation; a plan for mobility enhancements in North Long Beach, as part of the Uptown Plan and Land Use and Neighborhood Strategy; the City’s new inclusionary housing policy; and new short-term rental program.

Additionally, under his leadership, several significant housing projects were finished, including Shoreline Gateway and The Beacon, while others are now being built, such as Broadway Block. Altogether during his tenure more than 880 affordable units have been completed or are currently under construction or proposed throughout the city, nearly 4,000 residential units are in the pipeline and $475 million in construction activity is expected around the city during 2022.

During his tenure with the City, Mr. Orci helped oversee the operations of the Permit Center, which handles tens of thousands of customer transactions annually, including plan checks and building inspections. In 2019, he assisted in the staff transition to the new City Hall and led the difficult transition the next year as service modifications, including the closure of the Permit Center for in-person appointments, were implemented due to the onset of the COVID-19 pandemic. As part of the pandemic response, Mr. Orci authorized the City’s Venue Task Force, the multi-department code enforcement unit that was responsible for enforcing the City’s Health Orders.

“I want to thank the City of Long Beach for the opportunity to work in and manage the Development Services Department,” said Orci. “Although I have not been with the Department too long, I believe I was able to leave things a little better than when I arrived.”

About Long Beach Development Services
Serving residents, businesses and the community at large, the award-winning Long Beach Development Services Department sets a standard for high-quality, innovative urban planning and livability efforts that create more progressive and sustainable communities within the diverse City of Long Beach, CA. Through a variety of development, code enforcement, housing and neighborhood services and building activities, the Department builds a better future for the city while also honoring its unique past. For more information, visit longbeach.gov/lbds. Like our Facebook page and follow us on Twitter and Instagram.