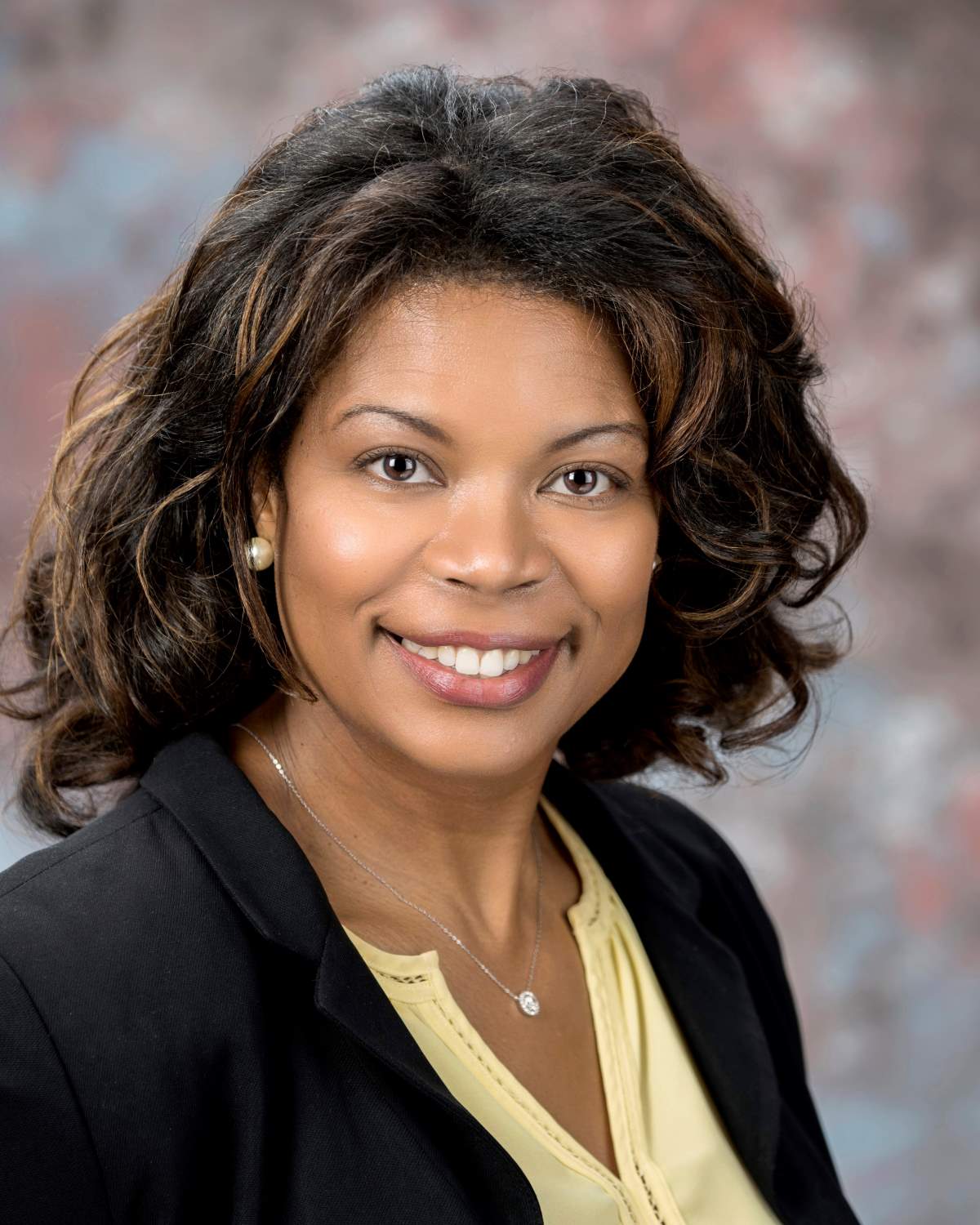 For the past five years, Ms. Guidry has served as the Deputy Executive Director for the City of Los Angeles World Airports (LAWA), the governing body for LAX and Van Nuys Airports. There, she oversaw more than 400 employees in the LAWA Planning and Development Group. She also has managed employees in the LAWA Planning, Environmental, Engineering and Facility Management Divisions. Previously, she held positions as Chief of Planning and Civil Engineer at LAWA and she began her engineering career in the Department of Public Works for City of Los Angeles.

“We are excited to welcome Cynthia Guidry to Long Beach Airport,” said City Manager Patrick H. West. “Ms. Guidry has a wealth of expertise, having served in an airport management capacity at one of the world’s largest airports. As an airport professional and a Long Beach resident, she understands our community, our customers and how unique Long Beach Airport truly is.”

Ms. Guidry has a background in civil engineering and project management. At LAWA, she led efforts developing new policy and procedures for LAWA’s Capital Improvement Program and managed multi-billion-dollar capital improvement projects. She also has been responsible for construction safety, logistics, inspections and Quality Assurance programs.

Ms. Guidry holds a bachelor’s degree in Civil Engineering from the University of California, Irvine, and an MBA from Pepperdine University, and she is a licensed Professional Engineer.

“I am thrilled to join the team and honored that the City of Long Beach selected me to steward an incredible award-winning airport,” said Ms. Guidry. “Operating for over 95 years, LGB Airport holds a special niche in the aviation community with its easy access, sustainable facilities, and welcoming feel for travelers. I look forward to working with the LGB team and our stakeholders for continual partnership and success as we deliver the next phase of airport improvements”.

Long Beach Airport (LGB) has been serving the Long Beach area since 1923 and is an important transportation and business hub for Los Angeles and Orange Counties. The Department has more than 105 full-time employees with a budget of more than $49 million. LGB is in the design phase of one of the largest projects in Airport history, phase II Terminal Area Improvement Program.

Ms. Guidry is replacing Jess Romo, who retired in February of 2019. Claudia Lewis, LGB’s Manager of Finance and Administration, and who had been Interim Director, will return to her role overseeing public affairs, government relations, finance, accounting, revenue development, audit, risk management and personnel/human resources for the Airport.

“Claudia has done a great job as Interim Director, and we thank her for her service,” said Mr. West.