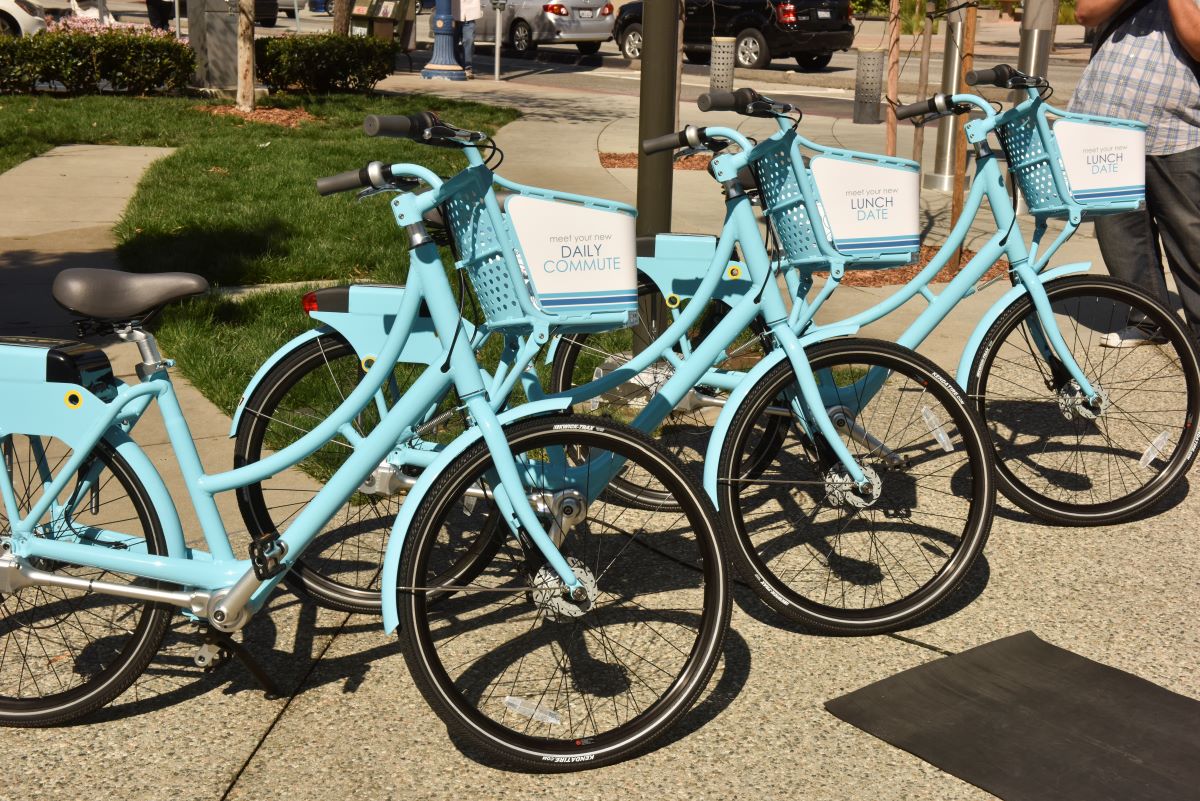 The City of Long Beach will celebrate the expansion of its popular Bike Share program at 1:30 p.m. on Thursday, Nov. 21, at Michelle Obama Neighborhood Library (5870 Atlantic Ave.), one of ten new bike hubs located in North Long Beach, Bixby Knolls and Wrigley. The celebration will include giveaways and Bike Share program promotions for attendees.

“Since we launched bike share in 2016, it has grown to nearly 40,000 members,” said Mayor Robert Garcia. “We are very excited to be adding bike share hubs in uptown today.”

The upcoming expansion is phase one of a larger effort to double the size of the Long Beach Bike Share network. This phase consists of new bike hubs in locations including Bixby Knolls, the Michelle Obama Neighborhood Library and along the recently completed Daisy/Myrtle Bike Boulevard, 9.5-mile north-south bikeway.

“Over the past year, the City of Long Beach added over 10 miles of bike lanes, closed significant gaps in the bikeway network and constructed pedestrian improvements like enhanced crosswalks and reconstructed sidewalks,” said Craig Beck, Director of Public Works. “The Bike Share program is an important tool in allowing more residents and visitors an opportunity to use alternate transportation.”

The bike share network, which operates without cost to the City’s General Fund, will continue to expand in coming months with the addition of more than 500 bikes throughout the city. Locations are selected based on factors including residents’ feedback, bike and pedestrian count data, existing bicycle infrastructure and opportunities to close Bike Share gaps.

The current network of 480 bikes enables visitors and residents to reach key destinations in the city and use the City’s expansive bicycle infrastructure. With bicycles located at popular downtown destinations like Aquarium of the Pacific, Belmont Pier, City Hall and near California State University, Long Beach, Bike Share members are able to get almost anywhere in the City.

In 2019 alone, Bike Share users have burned over 5 million calories and reduced over 120,000 pounds of carbon emissions—the equivalent of taking 43 vehicles off the road.

The Long Beach Public Works Department strives to operate, preserve, and enhance the City's physical infrastructure and transportation systems, as well as preserve the upkeep of the cityscape with a robust refuse and recycling service that serves more than 120,000 residential and commercial customers. The Department provides a variety of community services including the repair, rehabilitation and general upkeep of City streets, trees, sidewalks, and City structures. Public Works also provides emergency support services throughout the City. Visit us at http://www.longbeach.gov/pw/, "Like" us on Facebook, and follow us on Twitter and Instagram.