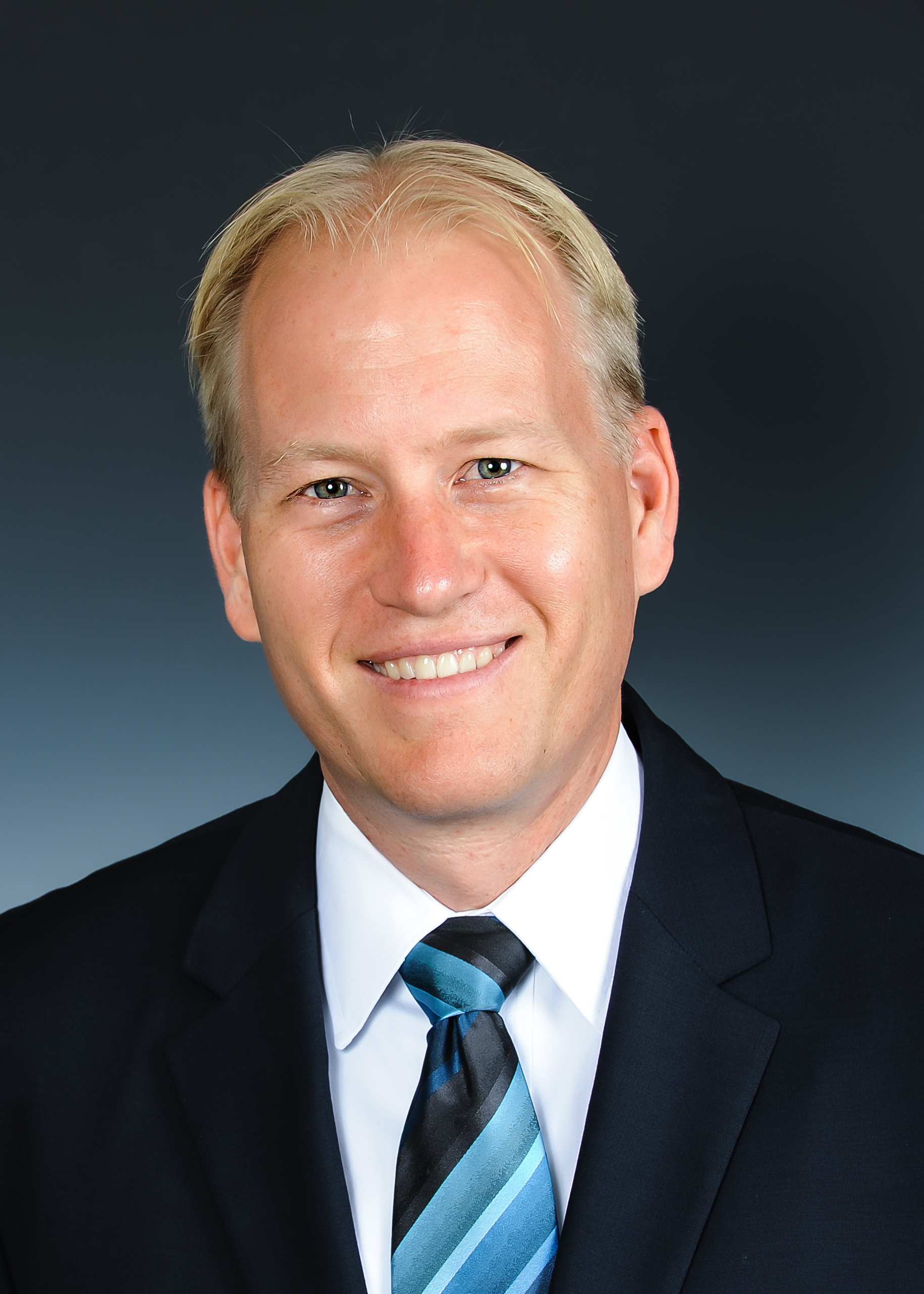 Today, the Long Beach City Council unanimously voted to appoint Thomas B. Modica as Long Beach’s next City Manager. The recommendation came after an extensive national search, interviews and deliberations, that were guided by the results of community forums and an online community survey.

Mayor Robert Garcia and the Long Beach City Council provided a joint statement: “Tom has lived in Long Beach for nearly 18 years and has committed his career to our great city. During this current health crisis and for the years before it, Tom has demonstrated excellent leadership and will be a fantastic City Manager for Long Beach. We welcome him and look forward to his leadership and stewardship of our organization.”

Through his leadership, Modica has guided the City through some of the City’s most significant projects, initiatives and issues in recent history. He has been instrumental in the City’s financial planning and budgeting, as well as coordination of housing policies including affordable housing, tenant assistance, short term rentals, and coordination of major innovative policies regarding homelessness. He has championed the City’s innovation and environmental efforts and has been highly involved in major positive shifts in recreational water quality and coastal area project development. He also led efforts for the implementation of the Long Beach Civic Center project and the City’s $150 million infrastructure investment plan, as well as the oversight of the $120 million American Recovery and Reinvestment Act investment plan.

“I thank the Mayor and City Council for trusting me to responsibly carry out their priorities and policies for the good of our amazing community,” said Modica. “I love our City and am proud to take on this important job. We are in challenging times, but I want the community to know that we have an incredible team of dedicated, smart and hard-working staff that will get us through this so that we can continue to be the world-class city we all know and love, well into the future.”

Modica will be responsible for the administration of all departments except the City Attorney, City Auditor, City Prosecutor, City Clerk, Civil Service Commission, Harbor Department and Water Department. Leading a team of City Management staff and department directors, Modica will be responsible for providing municipal services for the community and directing and implementing City programs in accordance with City Council policies, the City Charter and the Municipal Code.

Pursuant to the City Charter, Modica was appointed Acting City Manager on September 21, 2019, following the departure of City Manager Patrick H. West. He has worked for the City of Long Beach for 18 years, starting as a Management Assistant in 2002, has served in several roles for the City including Assistant to the City Manager, Government Affairs Manager, Director of Government Affairs and Strategic Initiatives, Deputy City Manager and Acting Director of Development Services. He was appointed Assistant City Manager in 2014, where he was responsible for assisting the City Manager in operating the municipal enterprise, including oversight of City departments and leading special projects required to facilitate citywide priorities, programs and initiatives. Modica lives in Long Beach with his family.