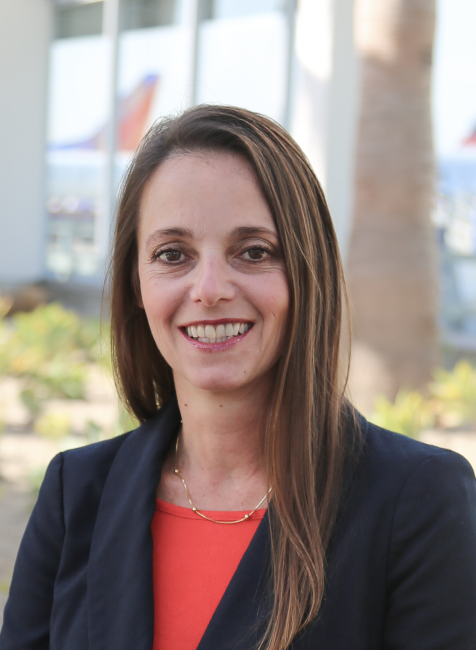 “Claudia already oversees a great deal at the Airport, and will do a fantastic job as interim director,” said City Manager Patrick H. West. “Throughout the years, she has contributed to the successes of several City departments and has been integral to the many positive changes we have seen at the Airport over the last decade.”

Ms. Lewis has been working at the Long Beach Airport since 2008. Her most current role as the Manager of Finance and Administration has her overseeing Public Affairs, Government Relations, Finance, Accounting, Revenue Development, Audit, Risk Management and Personnel/Human Resources for the Airport. Ms. Lewis has worked for the City of Long Beach for over 20 years, and has held positions in several departments, including Public Works, Water, Civil Service, Police and the Port of Long Beach. Ms. Lewis holds a bachelor’s degree in Political Science and a master’s degree in Business Administration.  She is also an accredited member of the American Association of Airport Executives. Ms. Lewis will not be a candidate for the Airport Director position.

On December 6, 2018, the City announced that Jess Romo, current Airport Director, would be retiring. His last day with the City is today, January 31.