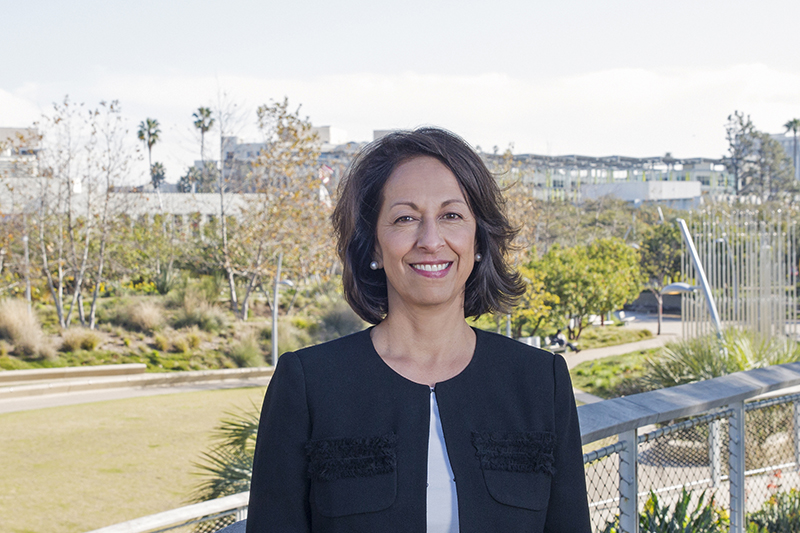 Today, on behalf of the Civil Service Commission, President Susana Gonzalez Edmond announced the appointment of Christina Pizzaro Winting as the new Executive Director of Civil Service. Ms. Winting brings more than 20 years of public sector experience to the role.

Ms. Winting has served most recently as a Human Resources Manager for the City of Santa Monica, where she built successful teams through recruitment, selection, benefits, training and professional development. She previously served as a Civil Service Commissioner from 1997 to 2001, and worked for the City of Long Beach’s Civil Service department between 1985 and 2007, not including the time when she served as commissioner.

“After an extensive search for the most qualified candidate, we are very excited to welcome, by unanimous consent, Ms. Winting to the Long Beach Civil Service Department,” said Gonzalez Edmond. “Not only will she bring a wealth of experience to our Civil Service team, but she also will be a great resource to our commissioners, employees and stakeholders.”

The Executive Director of Civil Service serves as department head and acts on behalf of the Civil Service Commission in overseeing operations and carrying out the civil service and merit provisions of the City Charter. They also manage and conduct the general administrative activities of the commission, represent the commission before other boards and commissions and serve as the liaison to the City's Human Resources Department, City Manager's Office and other City Departments.

“I look forward to returning to the City team where I will again have the opportunity to serve the community I live in and collaborate with colleagues to find new and innovative ways to promote the City of Long Beach as a premier employer of choice.”

Ms. Winting is filling the Executive Director role that was being managed by Interim Director David Honey since October 2018. Mr. Honey is the Manager of Administration at the Long Beach Fire Department and will continue his role with the Department once Ms. Winting starts.

“I would like to thank David Honey for his service this past year. We appreciate all the great work he has done in that time,” said Ms. Gonzalez Edmond.

Ms. Winting received a BA in Urban Studies and Planning from UC San Diego and an MPA-Intergovernmental Management from the University of Southern California. She is a longtime resident of Long Beach.