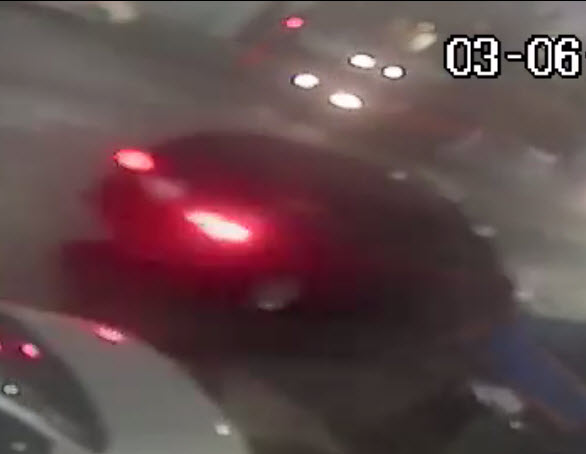 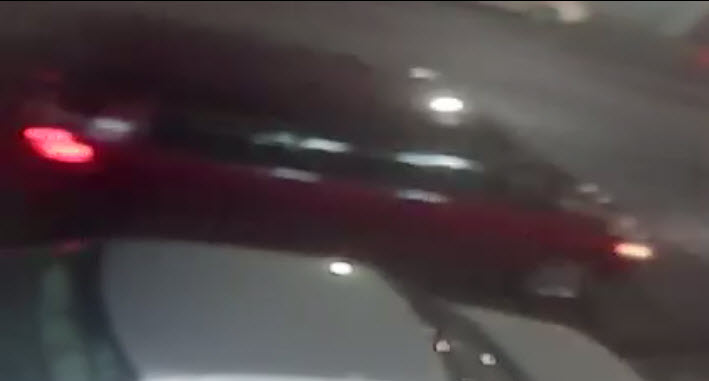 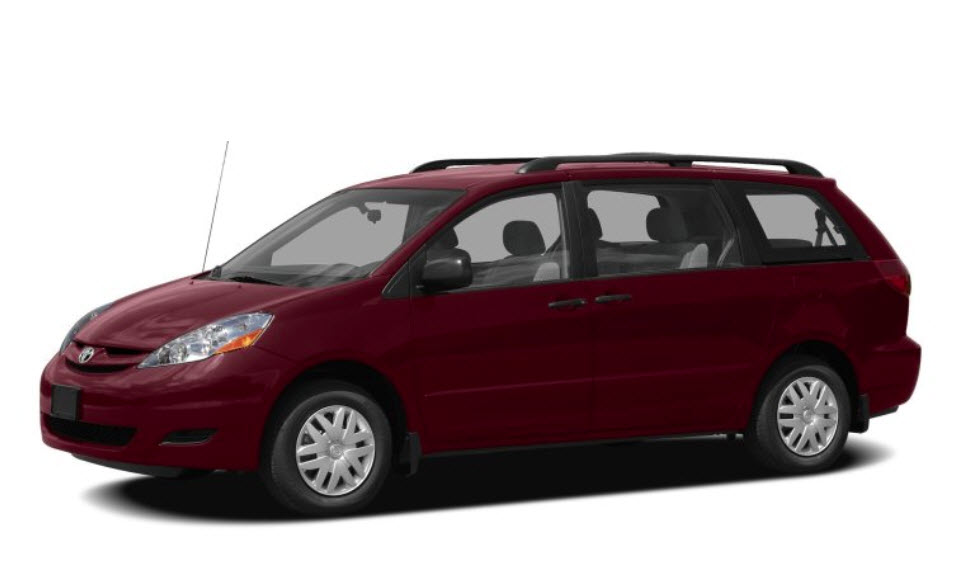 The Long Beach Police Department is still trying to locate suspect(s) in relation to the hit-and-run on Wednesday, March 6, 2019.  Collision Investigations Detectives have actual images of the vehicle involved in the collision.

The vehicle has been described as a burgundy 2003-2009 Toyota Sienna.

We encourage anyone with any information to please contact the Long Beach Police Department at 562-570-7355.

On Wednesday, March 6, 2019 at approximately 6:26 p.m., officers were dispatched to the intersection of Anaheim Street and Chestnut Avenue regarding an injury hit-and-run traffic collision involving a vehicle and pedestrian, which resulted in the death of a male adult.

Upon arrival, officers located the pedestrian laying along the north curb of Anaheim Street, west of Del Rey Court. The pedestrian was non-responsive. The Long Beach Fire Department responded and transported the pedestrian to a local hospital in critical condition.

On March 12, 2019, the Long Beach Police Department was notified the pedestrian, identified as 63 year old Ricardo Torres of Long Beach, succumbed to his injuries on March 8, 2019.

Anyone with information regarding the collision is asked to contact Detective S. Fox of the Long Beach Police Department Collision Investigation Detail at (562) 570-7110. Anonymous tips may be submitted through “LA Crime Stoppers” by calling 1-800-222-TIPS (8477), downloading the “P3 Tips” app to your smart phone (available at the Apple App store and Google Play), or visiting www.lacrimestoppers.org.