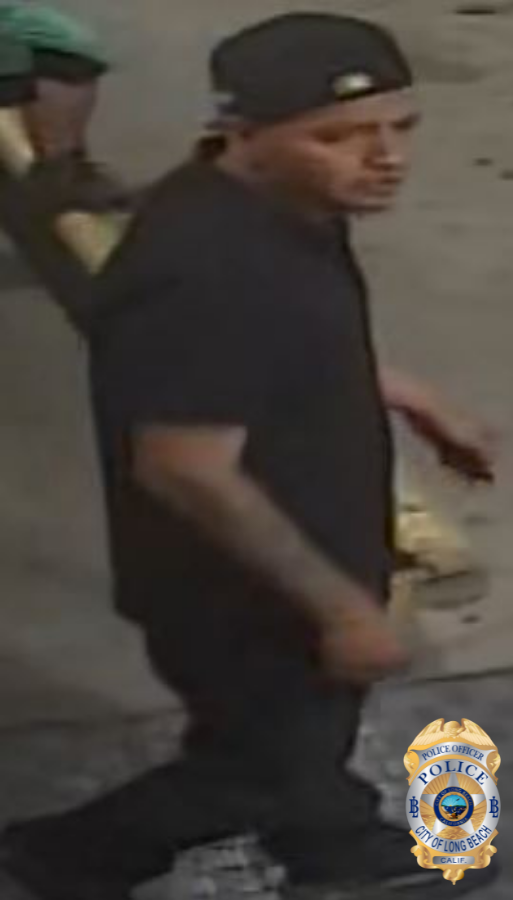 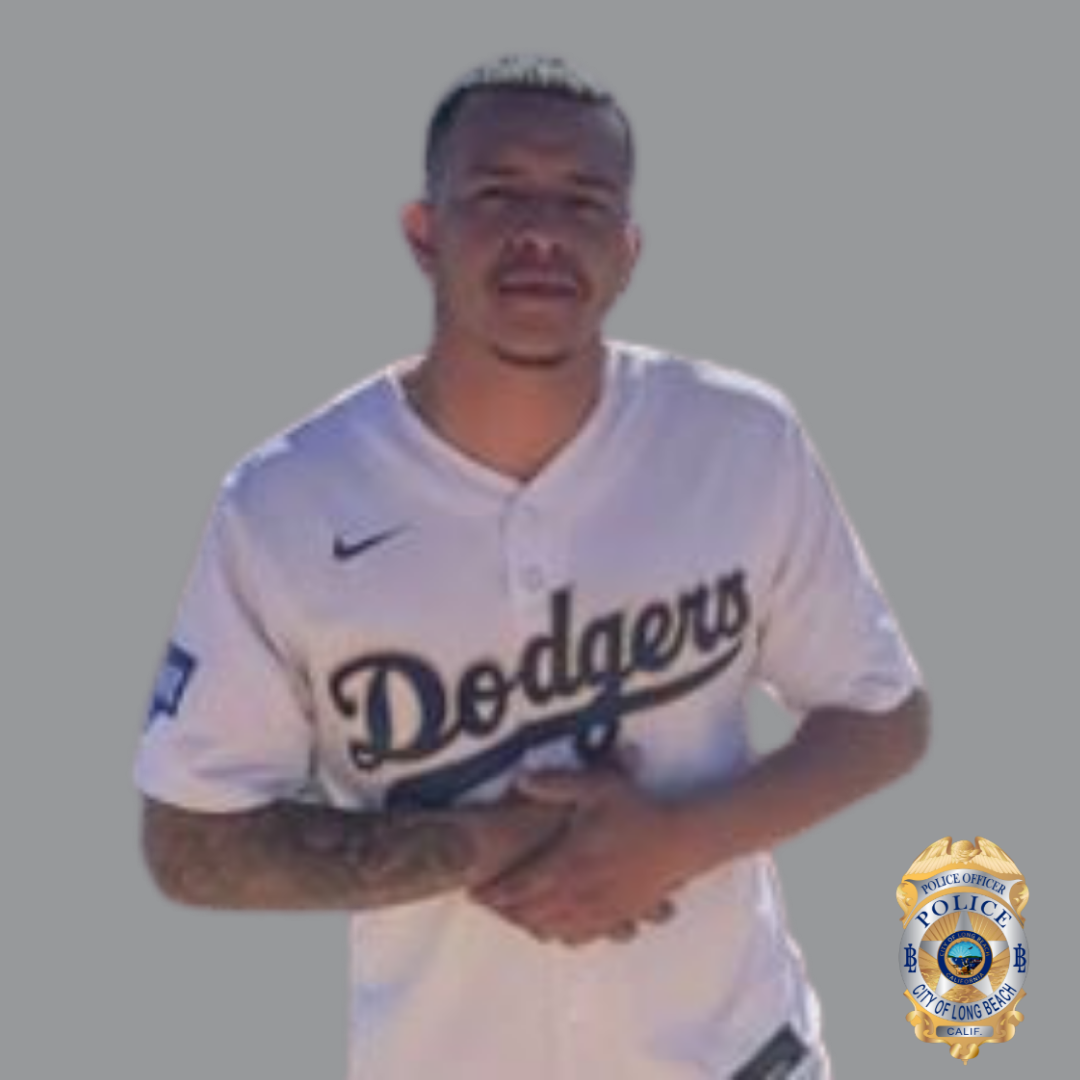 Detectives from the Long Beach Police Department’s Collision Investigation Detail are seeking the public’s help in locating the driver of the 2014 Ram 1500 pickup that was involved in a fatal hit-and-run traffic collision on March 1, 2022.

The collision occurred in the 6600 block of Rose Avenue, which resulted in the death of two Long Beach residents - 42-year-old Jose Palacios-Gonzalez and 3-year-old Samantha Palacios.

Through their investigation, detectives identified 24-year-old Octavio Montano Islas as the driver of the 2014 Ram 1500 pickup.

On March 7, 2022, detectives presented a case against Islas to the Los Angeles County District Attorney’s Office, who issued an arrest warrant for Islas for two counts of felony manslaughter, one count of felony driving under the influence, and one count of felony hit and run.

Islas is described as follows:

Anyone with information regarding Islas’ whereabouts, or the fatal hit-and-run collision is asked to contact Detective Kevin Johansen of the Long Beach Police Department Collision Investigation Detail at (562)570-7355. Anyone wishing to remain anonymous may submit a tip through "LA Crime Stoppers" by calling 1-800-222-TIPS (8477), downloading the "P3 Tips" app to your smartphone (available at the Apple App store and Google Play), or visiting www.lacrimestoppers.org.

On March 1, 2022 at approximately 10:00 p.m., officers were dispatched to the area of Artesia Boulevard and Rose Avenue regarding a collision of a vehicle into a building, which resulted in the death of a male adult and a female juvenile.

When officers arrived on scene, they discovered a 2014 Dodge Ram pickup truck collided with an apartment building in the 6600 block of Rose Avenue, which injured multiple residents inside the apartment building. Officers and Good Samaritans rendered aid to the victims until the Long Beach Fire Department arrived on scene. The male adult victim was determined deceased at the scene and the female juvenile victim was transported to a local hospital where she succumbed to her injuries.

The preliminary investigation revealed a 2014 Dodge Ram was traveling northbound on Rose Avenue at a high rate of speed. The vehicle left the roadway and collided with an apartment building killing two of the occupants inside. The driver of the vehicle then fled the scene on foot and was described as a male, approximately 20 to 25 years of age.

The victims were identified as 42-year-old male resident of Long Beach and his 3-year-old daughter. Their identities are being withheld pending notification of the next of kin by The Los Angeles County Coroner's Office

At this time, speed is believed to be a factor in the collision.

Anyone who may have information regarding this incident is asked to call Long Beach Police Department Collision Investigation Detail Detective Kevin Johansen or Detective Jeff Meyer at (562) 570-7355. Anonymous tips may be submitted through "LA Crime Stoppers" by calling 1-800-222-TIPS (8477), downloading the "P3 TIPS" app to your smartphone (available at the Apple App Store and Google Play, or visiting www.LACrimeStoppers.org.