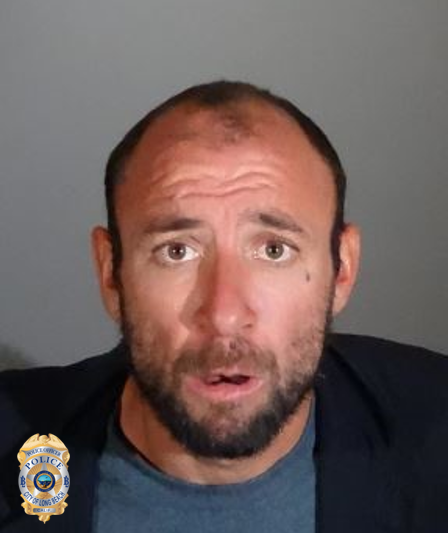 On September 26, 2019, officers arrested an adult male suspect who is believed to have committed three incidents of lewd acts on September 25 and 26, 2019.

On September 26, 2019 at approximately 7:35 a.m., officers responded to the area of 4th St. and Dawson Ave. regarding reports of a similar incident.

Given the nature of the incidents, the proximity to nearby schools, and time of day the incidents occurred, increased patrols were immediately deployed to the surrounding areas to ensure the public’s safety and wellbeing, and Sex Crimes Detectives immediately began their investigation.

After the first incident, an alert patrol officer located a male subject matching the description of the suspect and notified detectives. Through their investigation, detectives were able to further identify the male subject as the suspect involved.

On September 26th at approximately 6:00 p.m., the suspect was located again in the area of Redondo Ave. and Broadway and was taken into custody for an unrelated charge.

The suspect, later identified as 38-year-old Long Beach resident Juan Manuel Ortiz, was booked for public intoxication and was held in the Long Beach City Jail on $250 bail.

Suspect Ortiz has been described as follows:

Detectives believe there may be additional victims and are encouraging anyone who may have witnessed or who may have information regarding either of these incidents to immediately come forward by calling Long Beach Police Department Sex Crimes Detective Darlene Wigmore at (562) 570-7368 or Police Dispatch at (562) 435-6711. Anonymous tips may be submitted through “LA Crime Stoppers” by calling 1-800-222-TIPS (8477), downloading the “P3 Tips” app to your smart phone (available at the Apple App store and Google Play), or visiting www.lacrimestoppers.org.