Today, the Department is releasing a Critical Incident Video regarding an officer involved shooting that occurred on August 8, 2021, in the 1700 block of Harbor Avenue. Critical Incident Videos support the disclosure of certain documents and evidence by providing the public with an additional preliminary review of a critical incident.

Update 8/9/21 4:00 p.m:
The suspect has been identified as 28-year-old Leonides Enriquez of the City of Bellflower. Enriquez is a prohibited possessor and has been booked for the illegal possession of a firearm and ammunition. He is currently under medical care at a local hospital while being held on $35,000 bail. Detectives anticipate presenting their case to the Los Angeles County District Attorney’s Office later this week for filing consideration. 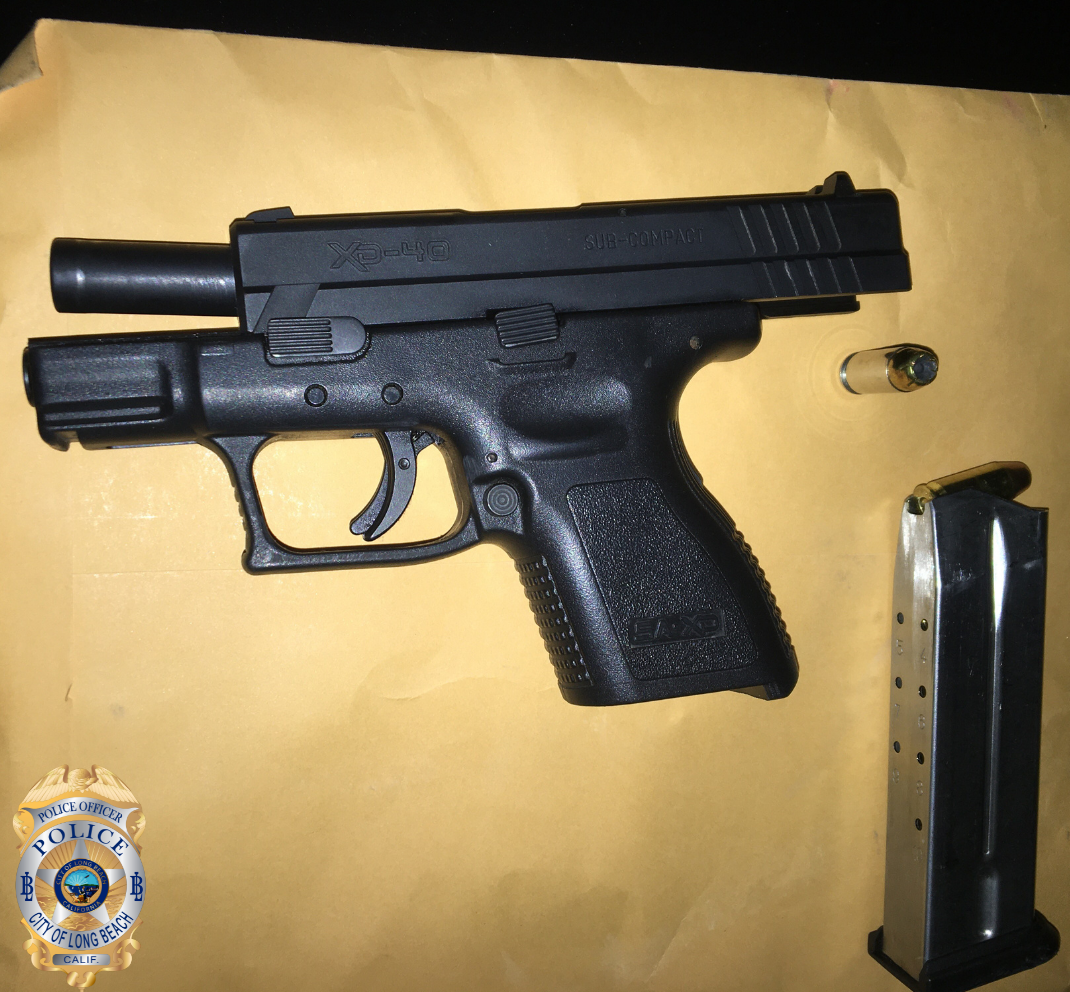 The Long Beach Police Department is investigating an officer involved shooting that resulted in the critical injury of an armed suspect who is believed to be involved in an armed robbery and pursuit in the City of Signal Hill.

Signal Hill Police officers pursued the suspect vehicle and lost sight of it in the area of Pacific Avenue and Willow Street in Long Beach.

At approximately 10:54 pm, officers who were working as additional resources to combat the recent spike in violent crime that has been occurring in Long Beach, encountered a two-vehicle traffic collision in the area of Harbor Avenue and Pacific Coast Highway.  One of the vehicles involved matched the description of the vehicle that Signal Hill Officers were previously pursuing.

Officers on scene found the suspect vehicle unoccupied and a community member advised them that the driver ran southbound on Harbor Avenue. He then pointed at a man standing near the corner of Esther Street and Harbor Avenue and identified him as the driver.

Officers contacted the suspect and noticed a firearm in the suspect’s front right pant pocket. As officers were attempting to arrest the suspect, an officer-involved shooting occurred. Officers rendered aid to the suspect until the Long Beach Fire Department arrived on scene. The suspect was transported to a local hospital in critical condition.

A loaded firearm was recovered at the scene and no officers were injured.

Additionally, detectives later learned that the 2020 Honda Accord had been stolen earlier in the day outside of our jurisdiction.

Anyone with information regarding this incident is urged to contact Long Beach Police Homicide Detectives Michael Hubbard and Michael Hutchinson at (562) 570-7244. Anyone wishing to remain anonymous may call 1-800-222-TIPS '(8477), or test TIPLA plus your tip to 274637 (CRIMES), or visit www.lacrimestoppers.org