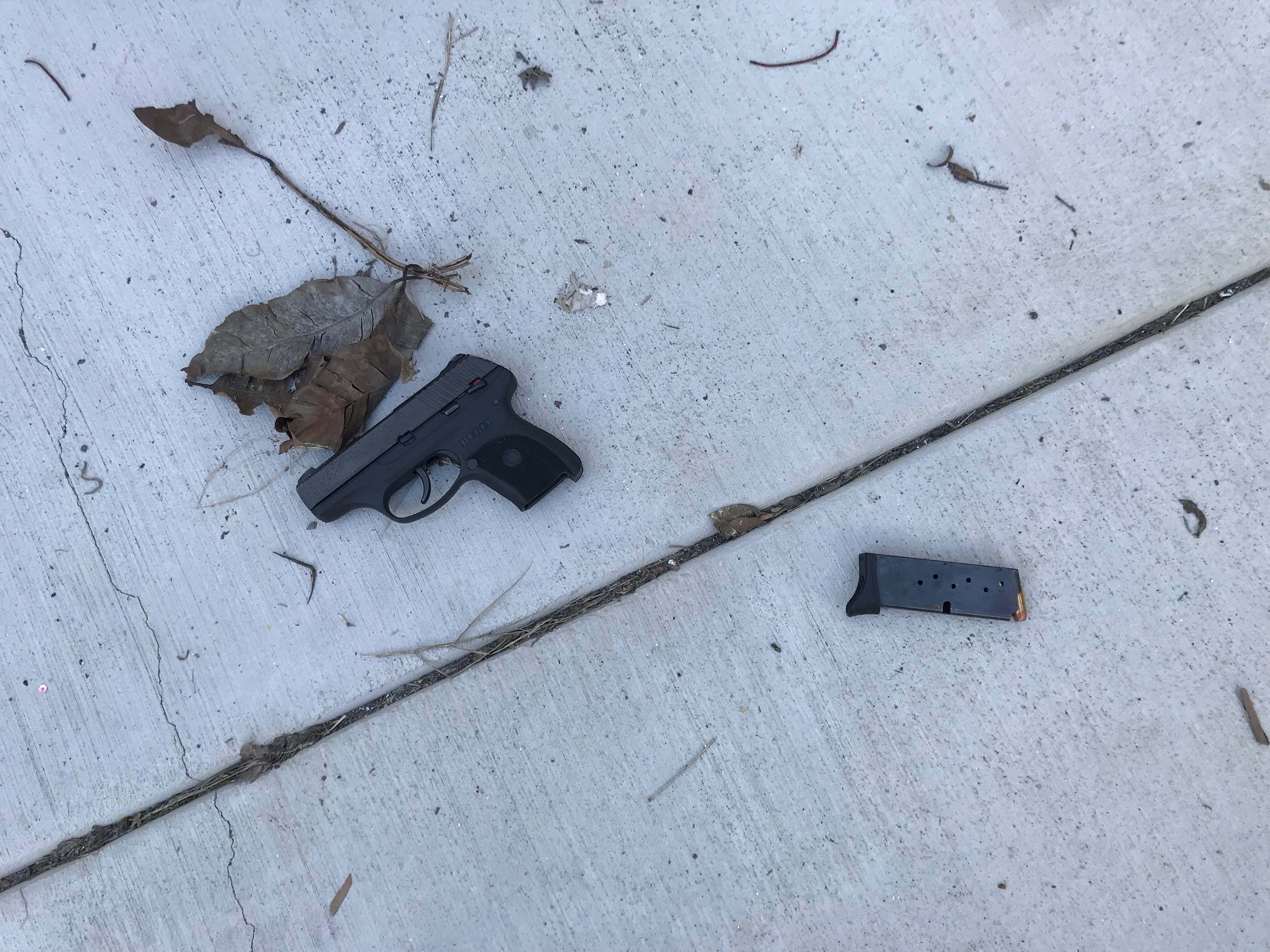 On Monday, March 30, 2020, at approximately 2:00 p.m., officers were dispatched to Martin Luther King Park at 1950 Lemon Avenue, in response to a shooting call, which subsequently resulted in an officer-involved shooting. Responding officers were told that subjects in the park were shooting at each other. Dispatch also advised officers that a subject involved in the shooting was leaving on a bicycle and was heading towards the area of 19th Street and Orange Ave, which is north of Martin Luther King Park.

The involved officer and assisting officers immediately rendered first-aid to the suspect until Long Beach Fire Department personnel arrived and transported the suspect to a local hospital where he is listed in critical but stable condition. The firearm, believed to be used by the suspect, was located at the scene. No officers were injured during the shooting. The suspect has been identified as Robert Welch, a 21-year-old resident of Long Beach.

Anyone with information regarding this incident is urged to contact Long Beach Police Homicide Detectives Michael Hubbard and Leticia Gamboa at (562) 570-7244. Anyone wishing to remain anonymous may call 1-800-222-TIPS (8477), or text TIPLA plus your tip to 274637 (CRIMES), or visit www.lacrimestoppers.org