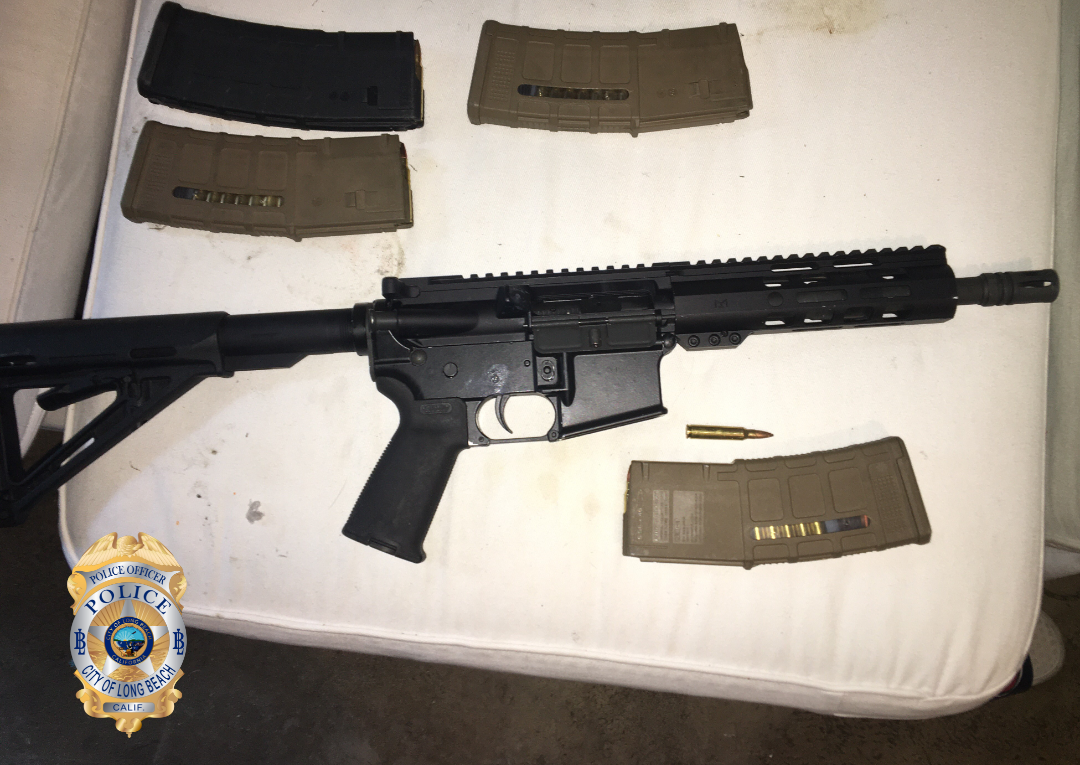 On May 26, 2021 at approximately 11:06 p.m., officers were dispatched to the 100 block of West 52nd Street regarding a call of a person with a gun. An officer-involved shooting occurred without injury.

When they arrived, officers saw the suspect exiting a residence with a rifle. The suspect matched the detailed description provided by the calling party, a male adult victim. Officers observed the male adult suspect fire two shots, and an officer-involved shooting occurred. Neither the officers nor the suspect were struck by gunfire, and the suspect subsequently re-entered the residence.

Officers learned there were other people inside the residence where the suspect entered. Due to the suspect's violent actions and for the safety of the surrounding community, the SWAT team responded to the location while officers on scene began evacuating nearby residents.

A loaded rifle was recovered from inside the residence where the suspect had barricaded himself.

The suspect was identified as Jaime Lopez-Pinzon Jr., a 26-year-old resident of Long Beach, and was arrested at the scene.

Anyone with information regarding this incident is urged to contact Long Beach Police Homicide Detectives Donald Collier and Leticia Gamboa at (562) 570-7244. Anyone wishing to remain anonymous may call 1-800-222-TIPS '(8477), or test TIPLA plus your tip to 274637 (CRIMES), or visit www.lacrimestoppers.org.