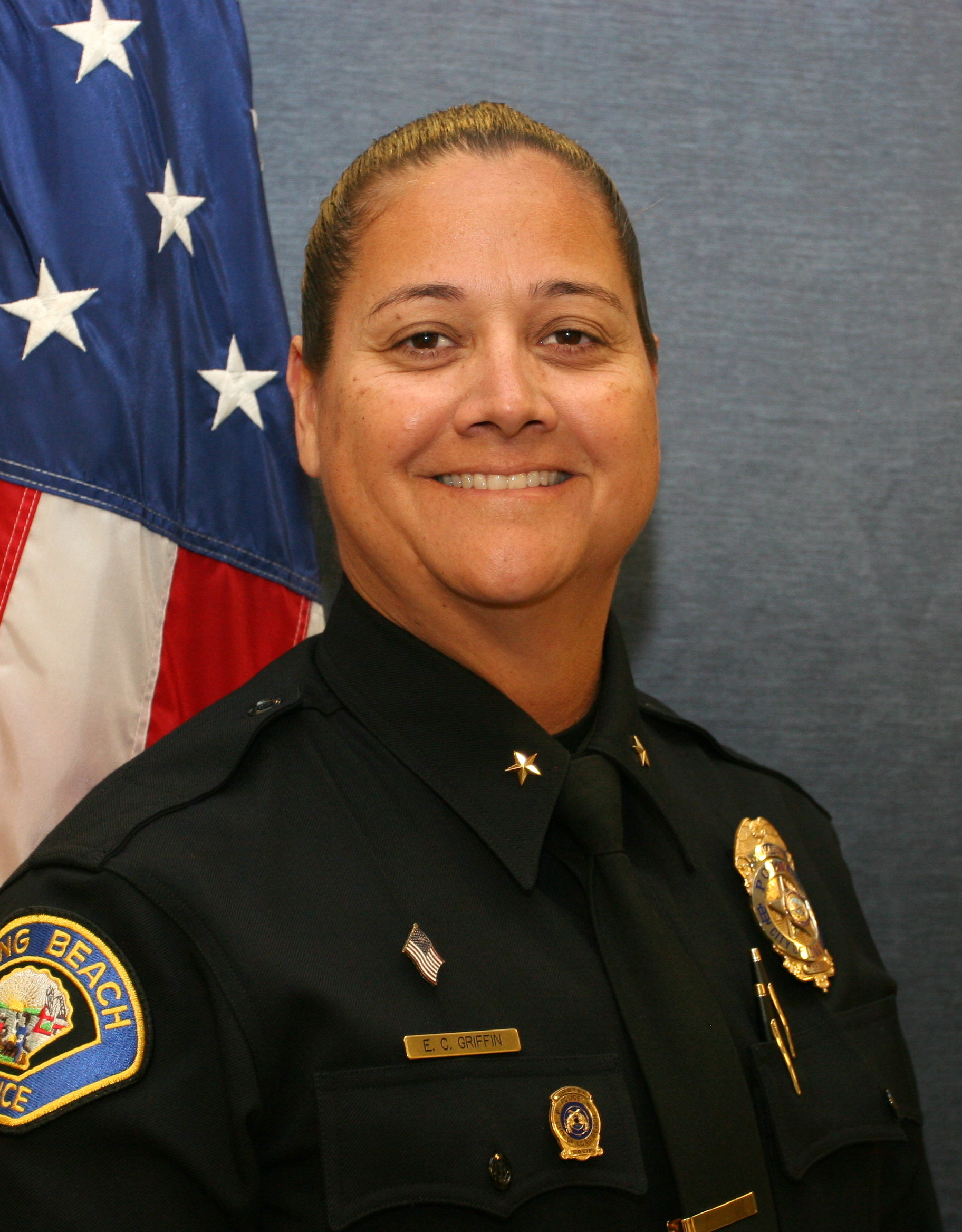 Recent command changes in the Patrol Divisions were announced for Commander Robert Smith who took charge of the West Division and newly promoted Commander Rudy Komisza who will be assigned to the North Division.  Today, Chief Luna announced that Commander Liz Griffin, a 22-year veteran, would assume command of the East Patrol Division. Her previous assignments include Patrol, Field Training Officer, Violent Crimes, Youth Services, North Division Bike Patrol, Internal Affairs Division, and as the Administrative Lieutenant to the Deputy Chief of Patrol. She recently commanded the Security Services Division.


In addition to the Patrol Division changes, other new assignments were announced. All commander assignments are as follows: