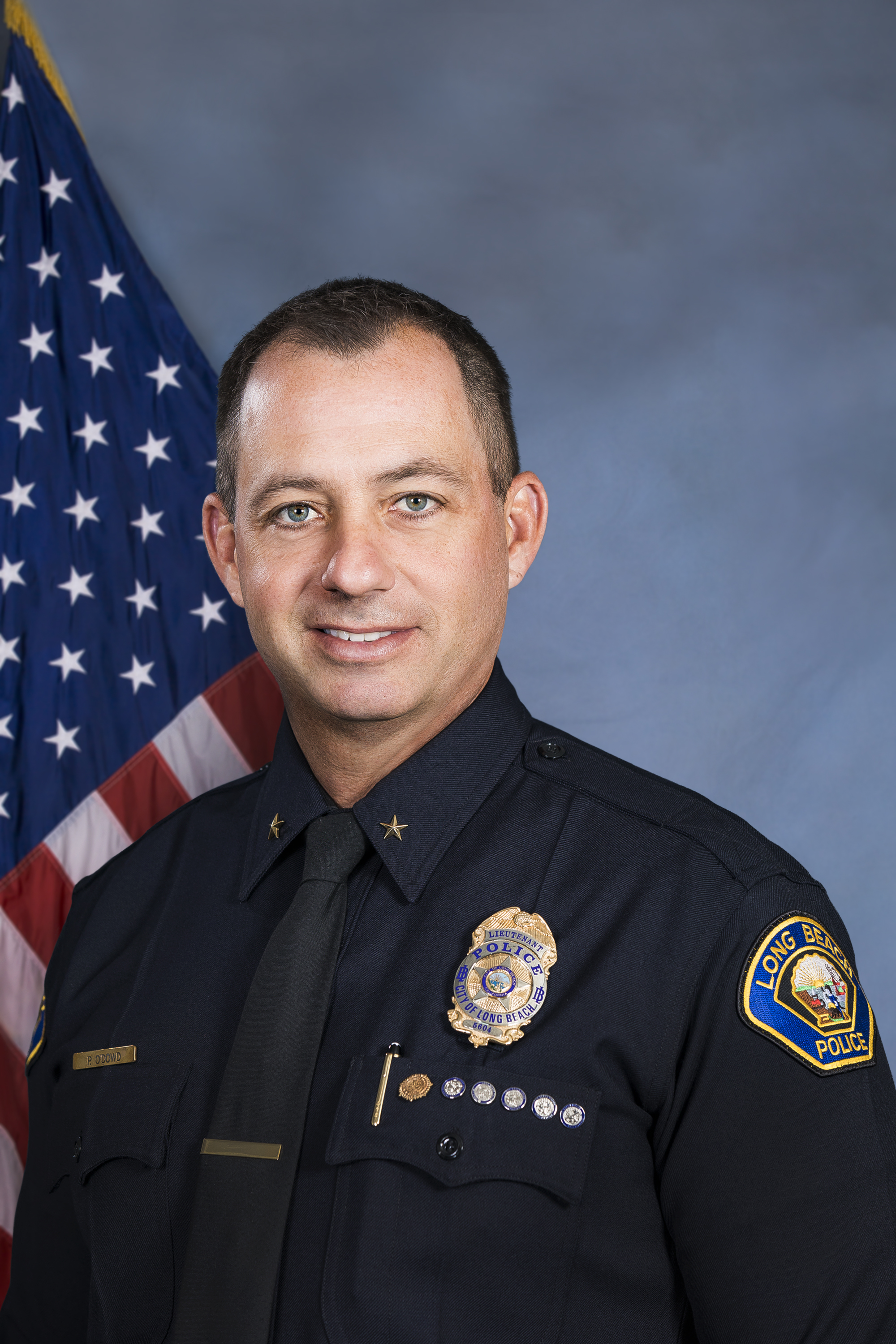 "Throughout his career, Deputy Chief O’Dowd has displayed a passion for service while promoting our vision of a safe city for all people” stated Chief Wally Hebeish. “His commitment to organizational growth, employee development, and collaborative public safety initiatives make him an extremely valuable addition to our executive leadership team."

Deputy Chief O’Dowd began his career with the Long Beach Police Department in 1993 as a Clerk Typist in the Records Division. He was promoted to Records Supervisor where he worked until being hired as a Police Recruit in 1995. He promoted to Sergeant in 2011, Lieutenant in 2015, and Commander in 2018. Deputy Chief O’Dowd has worked a variety of assignments throughout his career, including Patrol, Special Enforcement Section, Gang Investigations Detail, Financial Crimes, Homicide, Internal Affairs, and Administrative Lieutenant for the Patrol Bureau. Prior to promoting to Deputy Chief, he led the East Patrol Division as a Commander and was then assigned to the Office of the Chief of Police, where he served as Chief of Staff.

"It is an honor and a privilege to have been selected to serve as the Deputy Chief of the Support Bureau," stated Commander Patrick O’Dowd. " I look forward to working with the great employees in the Support Bureau, and throughout the department, to continue providing exceptional service to the City of Long Beach and further the Department’s vision to have a safe city for all people.”