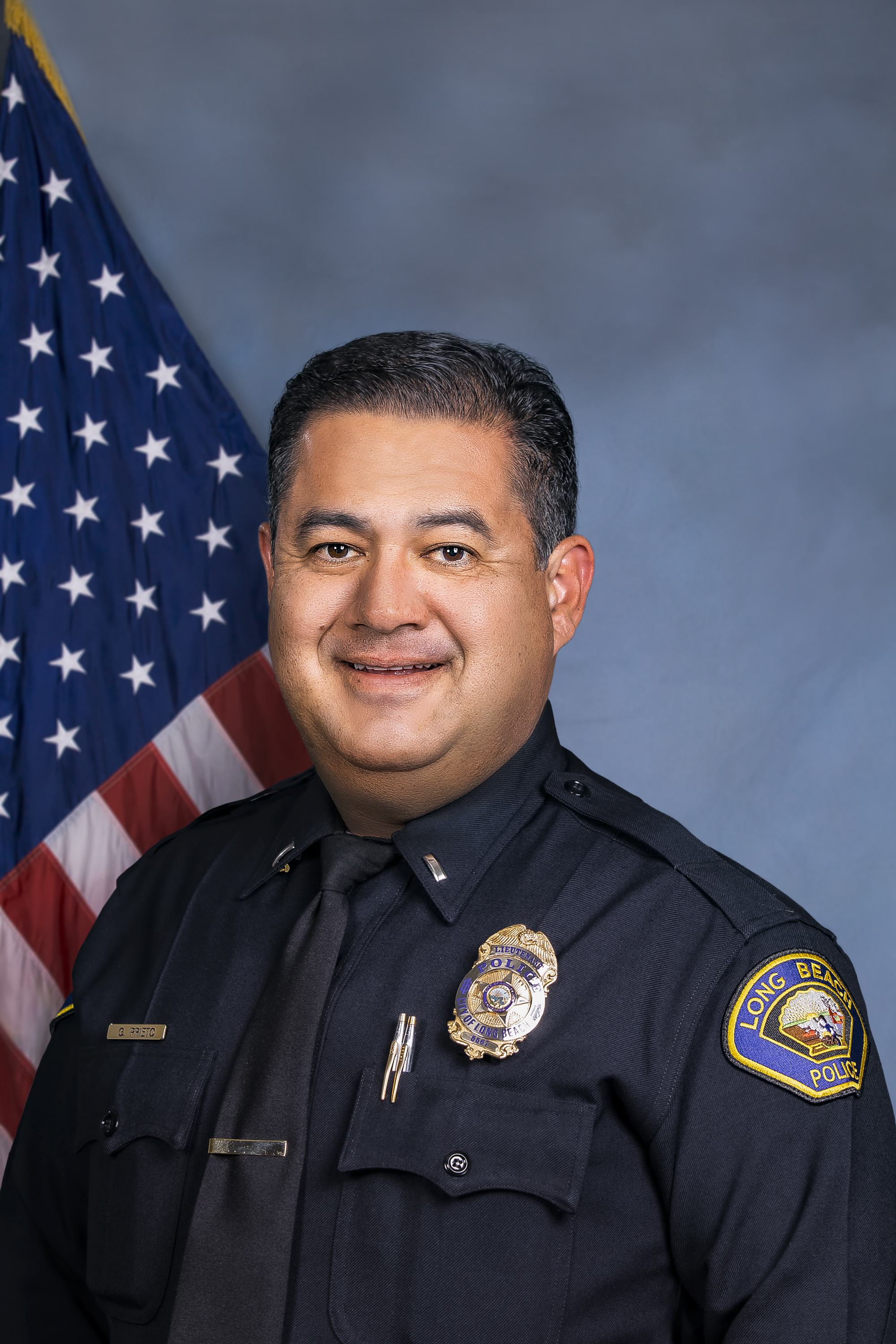 “Throughout his career, Deputy Chief Prieto has continually displayed dedication and leadership skills at the highest level, and he will be an asset to our leadership team,” said Police Chief Robert Luna. “He is fully engaged with our community partners and will be a great fit in our Patrol Bureau.”

Deputy Chief Prieto began his career as a police officer with the Long Beach Police Department in 1994. His assignments have included working in patrol, as a field training officer, Detective, Community Policing Officer, Traffic Motor Officer, DUI Unit, Internal Affairs, and Airport Security/TSA Explosive Detection K9. As a lieutenant, he was assigned to Field Support where he managed the Mental Evaluation Team, Quality of Life Unit, Event Planning Section and the Reserve Police Officer program. Prior to promoting to Deputy Chief, he led the Security Services Division and the South Patrol Division as a Commander.

"I am honored to have been selected to serve as the Deputy Chief of the Patrol Bureau," stated Commander Gerardo Prieto. "Strong relationships are critical to achieving our shared goals, and I am excited for the opportunity to work with our great patrol team and to build upon existing community partnerships.”

Deputy Chief Prieto attended California State University Long Beach and completed the POST Management Training Course. He serves as board member for the Peace Officers Association of Los Angeles and is a member of the National Fraternal Order of Police, and the Long Beach Police Command Officers Association.