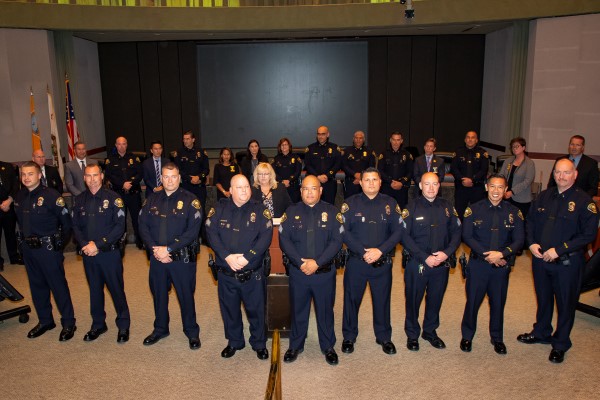 The Long Beach Police Department (LBPD) is proud to announce the promotion of several employees that took place at a ceremony held today in City Hall Council Chambers.

Employees promoted at today’s ceremony are as follows:

The men and women of the LBPD congratulates the newly promoted employees and wishes them continued success in their new assignments.