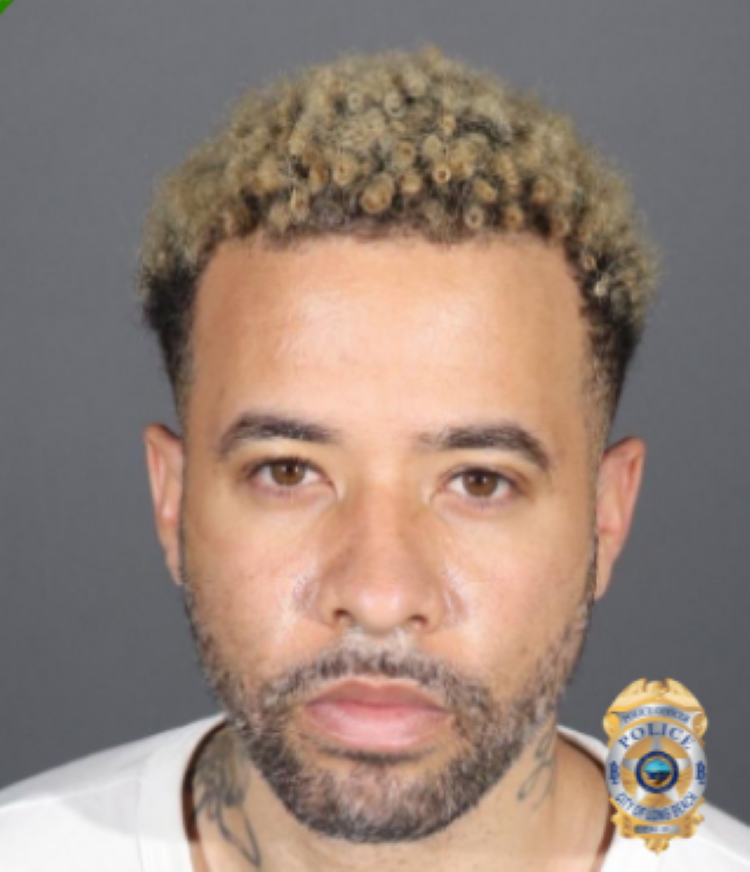 Through an extensive investigation, Sex Crimes detectives have arrested a suspect in a sexual battery series that occurred between May 30, 2021 and Sep. 24, 2021.

The suspect has been identified as Christopher Royal Starr, a 33-year-old resident of Long Beach. Detectives presented their findings to the Long Beach City Prosecutor’s Office and obtained a warrant for Starr’s arrest. On Jan. 27, 2022, members of the Long Beach Police Department’s Warrant Detail arrested Starr at his home in the 1600 block of E. 1st Street. Starr was booked into the Long Beach City Jail on three counts of sexual battery and is currently being held on $100,000 bail.

Detectives are seeking additional victims and encourage anyone with information to contact Sex Crimes Detective William Neal at (562) 570-7368.

Anonymous tips may be submitted through “LA Crime Stoppers” by calling 1-800-222-TIPS (8477), downloading the “P3 Tips” app to your smartphone (available at the Apple App Store and Google Play), or visiting www.lacrimestoppers.org. 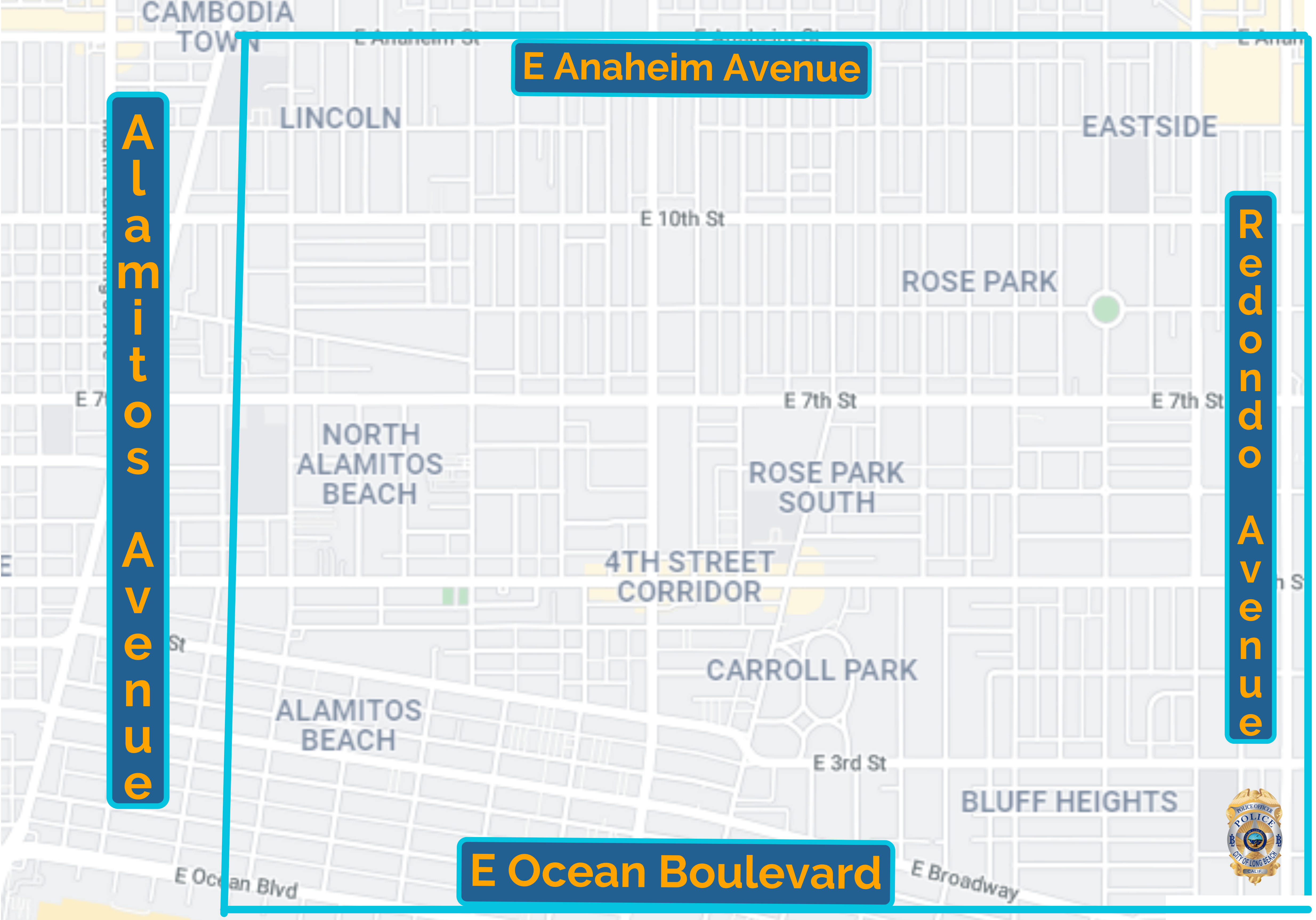 In May of 2021, the Long Beach Police Department was made aware of an incident where a male adult suspect approached a female adult victim from behind and sexually battered her. Since then, Sex Crimes detectives have been able to connect seven other incidents with similar circumstances.

Generally, the incidents involved female adult victims and occurred while the victims were walking alone. During several of the incidents, it was reported that the suspect appeared to be jogging, and as he passed the victim, he would commit a sexual battery and flee from the area on foot. During one incident, the suspect was riding an electric scooter. The location of the incidents has been between Alamitos Avenue east to Redondo Avenue and Ocean Boulevard north to Anaheim Street.

The suspect is being described as follows:

Below is a list of the eight incident’s dates and approximate times and locations:

The Long Beach Police Department would like to remind the public to be aware of their surroundings at all times and to report any suspicious persons or activity immediately by calling 9-1-1.

Detectives would like to encourage anyone who may have also been a victim and have not reported the incident to do so immediately by calling Police Dispatch at (562) 435-6711.

Anyone who may have information regarding the person responsible for these crimes should contact Sex Crimes Detective Detail at (562) 570-7368. Anonymous tips may be submitted through “LA Crime Stoppers” by calling 1-800-222-TIPS (8477), downloading the “P3 Tips” app to your smartphone (available at the Apple App Store and Google Play), or visiting www.lacrimestoppers.org