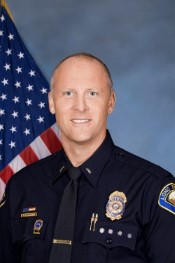 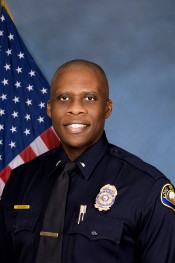 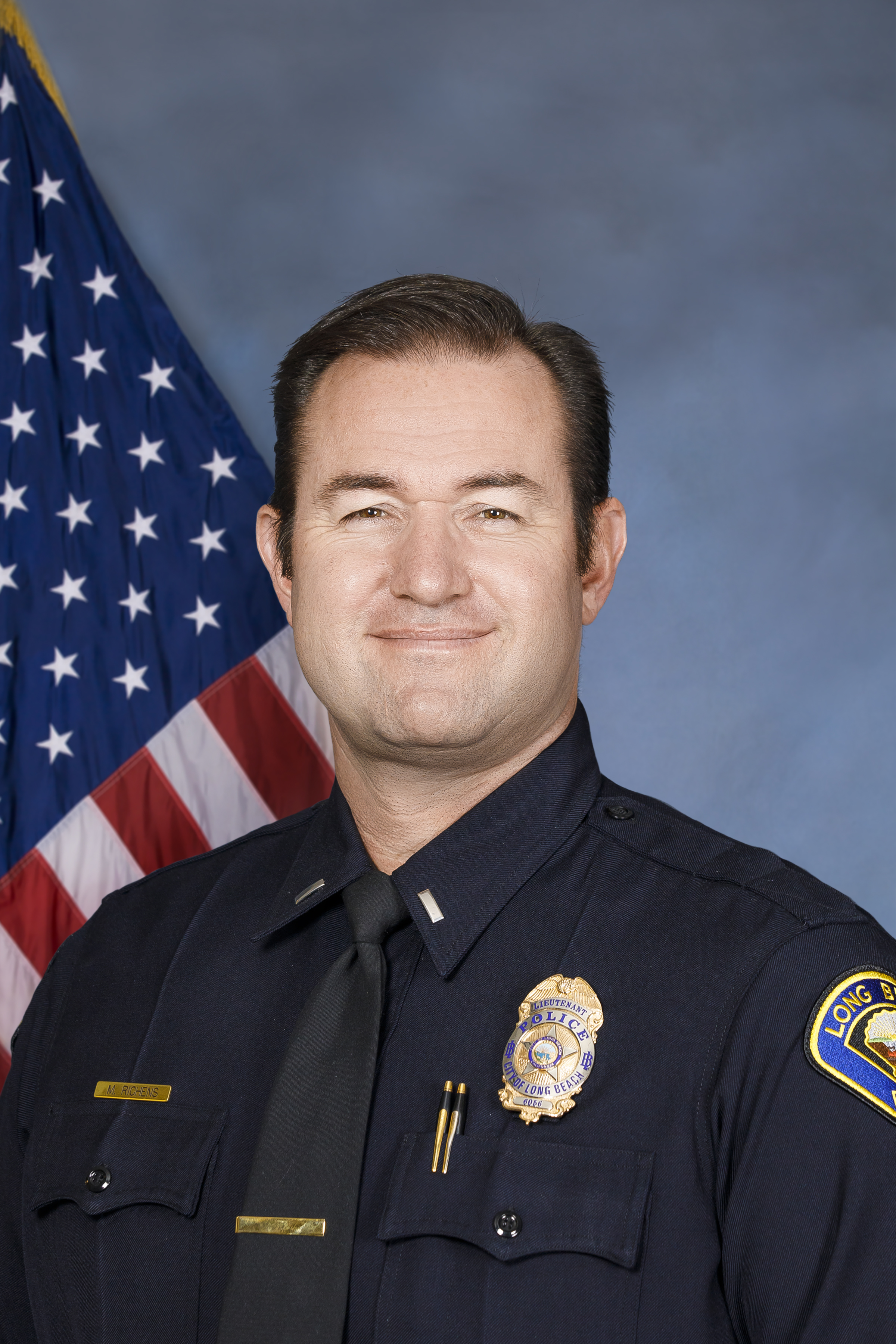 Lieutenant Lee DeBrabander began his career in 1994 as a police recruit. He was promoted to Sergeant in 2003 and Lieutenant in 2018. He held various assignments throughout his career, including Field Training Officer, S.W.A.T Hostage Negotiator, Bike Team, Community Policing, Vice Investigations, Drug Investigations, Watch Commander, and he was a founding member of our Underwater Dive Team.

Lieutenant DeBrabander is a member of the California Homicide Investigators Association and has received various awards and commendations throughout his career. However, his most notable achievement is being a proud husband and father.

Lieutenant Byron Blair was hired by the Long Beach Police Department in 1996 as a Fingerprint Classifier in our Forensic Sciences Division. He became a police officer in 2000, promoted to Sergeant in 2007, and Lieutenant in 2019.

Lieutenant Blair has worked in all four patrol divisions in various roles, including Field Training Officer, Recruitment Officer, and Background Investigations. As a Sergeant, he was assigned to Patrol, Internal Affairs, and the Office of the Chief of Police. As a Lieutenant, he has the distinction of being selected to be the Chief of Staff for the Chief of Police. He was most recently assigned to the Office of Constitutional Policing and was responsible for evaluating department policies and practices.

He has a Bachelor of Science Degree in Sociology from the California State University, Dominguez Hills, and a Masters of Arts in Emergency Services Administration from the California State University, Long Beach. Lieutenant Blair is a member of the NAACP – Long Beach Chapter, member of the National Organization of Black Law Enforcement Executives, and a volunteer youth basketball coach and mentor for over 27 years.

Lieutenant Michael Richens began his career with the Long Beach Police Department as a police officer in 2003. He promoted to sergeant in 2010, and then to lieutenant in 2018.

Lieutenant Richens has worked a variety of assignments including West, South and East patrol divisions as well as the Special Enforcement Section which includes SWAT, Air Support Unit, Police Service Dog Unit, and Motors Unit. As a sergeant, he was assigned to the Directed Enforcement Team (DET) for West and South Divisions.

He has a Bachelor of Science degree in Occupational Studies from California State University, Long Beach. Lieutenant Richens is also the recipient of the prestigious Chief’s Community Policing Award for his involvement in the community.

Promotions to the ranks of lieutenant and sergeant are as follow:

A date for a future promotion ceremony to celebrate their accomplishments is still to be determined.