Critical missing was located unharmed in Riverside and has been reunited with his family. 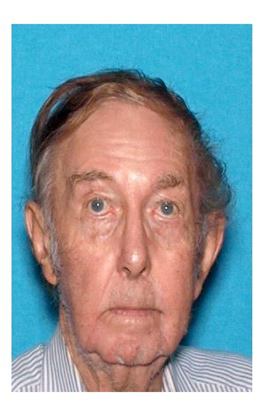 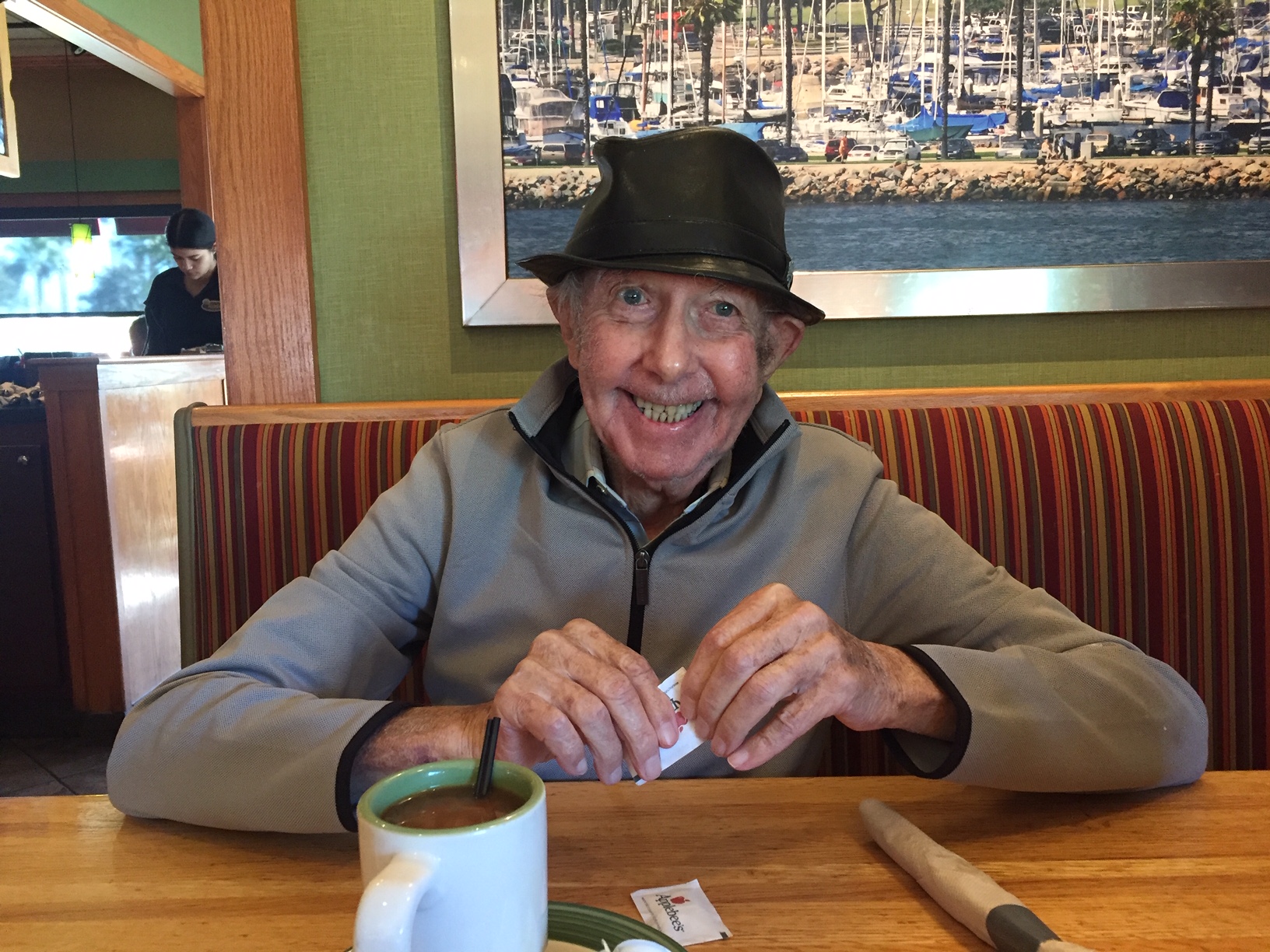 The first photo is from 10/16/17. The second photo was taken within the last month.

The Long Beach Police Department is asking for the public’s help in locating 85-year-old Daryl Russell Grafious who suffers from medical conditions and was last seen on Friday, December 7, 2018.

A family member reported last seeing the victim in the 4100 block of Elm Avenue at approximately 3:00 p.m., but last spoke to him on Sunday, December 9, 2018. Grafious’ vehicle, a black 2013 Dodge Dart L#7AVK244, is also missing. Grafious has not taken his medication since December 7th and may become disoriented. Detectives believe he visited a local restaurant on Wednesday, December 12, 2018.