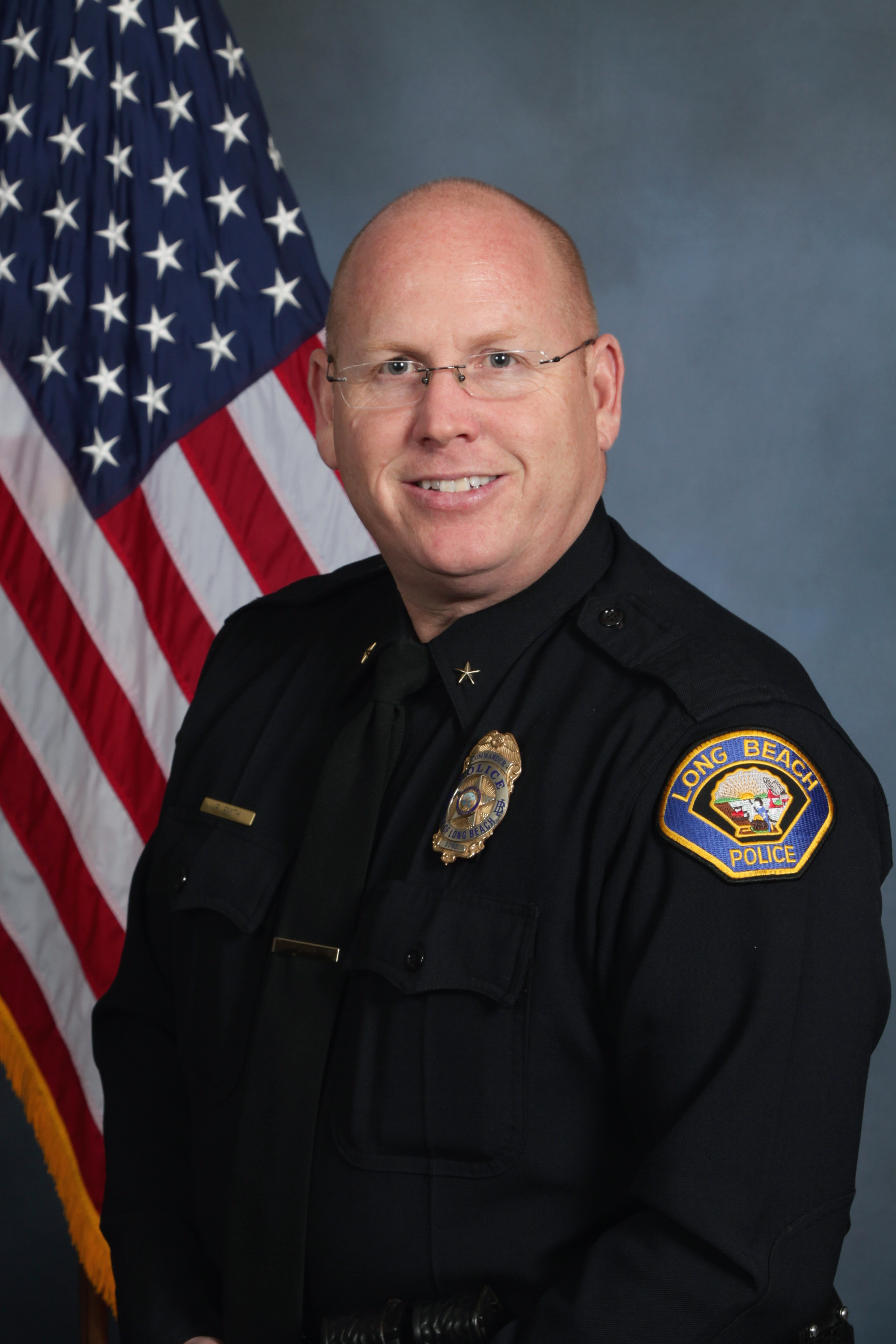 "Throughout his many assignments and diverse work experience, Deputy Chief Smith has continually strived to promote the core values of our organization," stated Chief Luna. "He has partnered with and engaged our community extensively throughout his career and will do a great job leading our Support Bureau."

Deputy Chief Robert Smith began his career as a police officer with the Long Beach Police Department in 1990. His assignments have included working in patrol, as a field-training officer, Community Policing, Drug Enforcement, and the Special Enforcement Section. He has extensive experience in community policing and at one point led the Police Department's Community Oriented Public Safety (COPS) Office.

Deputy Chief Smith has also served as the Commander of the Internal Affairs Division, West Patrol Division, Gang and Violent Crimes Division, and was most recently assigned to the Field Support Division.

"I am honored to have been selected to serve as the Deputy Chief of the Support Bureau," stated Commander Robert Smith. "Collaboration is critical to achieving our shared goals, and I am excited for the opportunity to build upon existing relationships with our community members, City departments, and our contract service partners. I look forward to working with the great employees in the Support Bureau, and throughout the department, to continue providing exceptional service to the City of Long Beach."

Deputy Chief Smith holds an Associate of Arts Degree from Golden West College and a Bachelor of Arts Degree in Criminal Justice from California State University Fullerton. He is a graduate of the University of Southern California Delinquency Control Institute and the Federal Bureau of Investigations National Academy, 234th session.
This information is preliminary and is intended for early information use rather than being a formal investigative report.