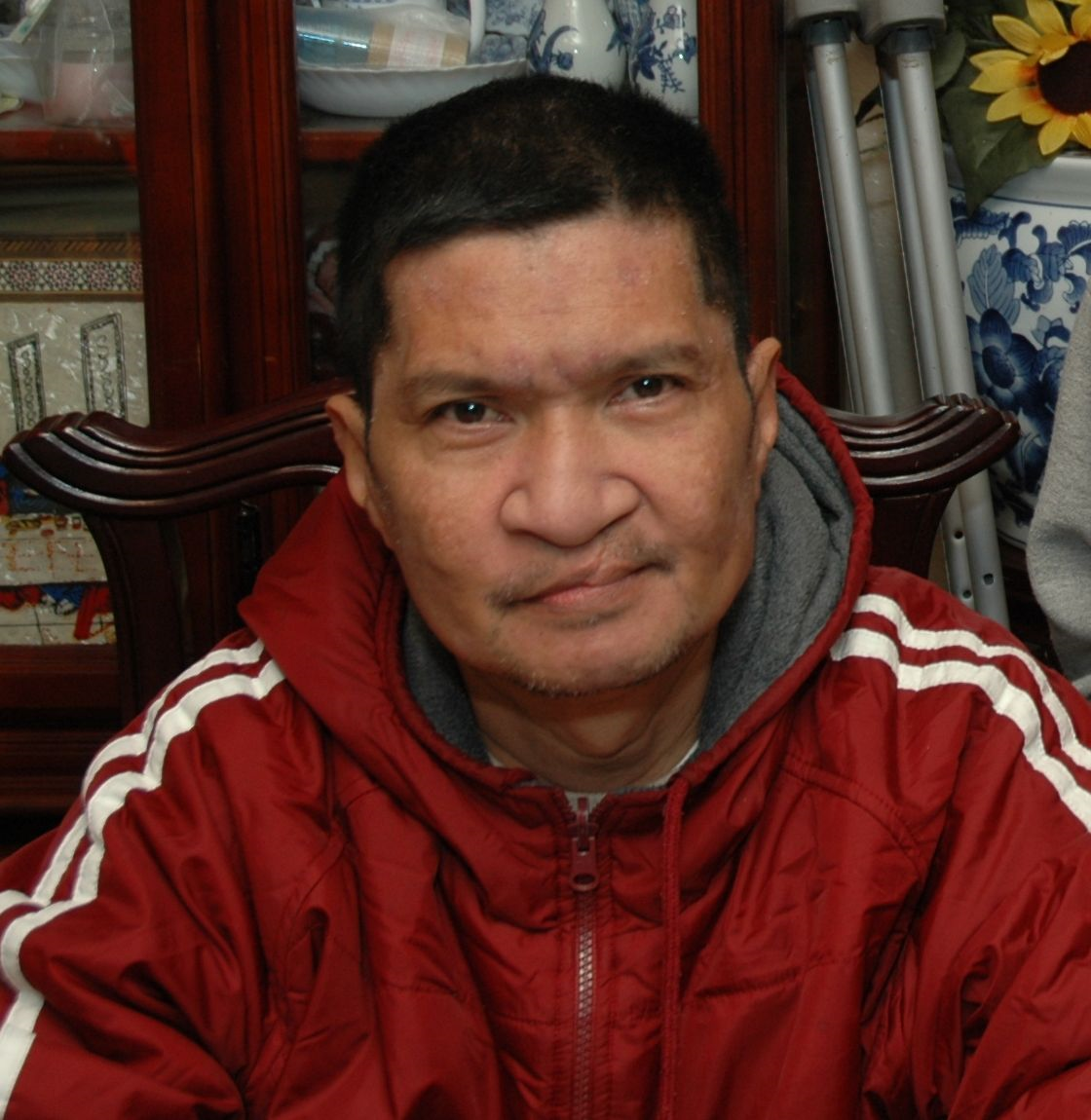 The Los Angeles County Board of Supervisors, at the recommendation of Supervisor Don Knabe, has issued a $10,000 reward for information leading to the arrest and conviction of the person(s) responsible for death of 55-year-old Jose Guevarra of Long Beach.

The Long Beach Police Department is still looking for the public's help with information relating to the fatal hit and run collision that occurred on Friday, February 13, 2015, at approximately 9:48 p.m. on Santa Fe Avenue at Lincoln Street. Detectives are hopeful the reward may encourage reluctant witnesses or individuals with information to come forward.

Victim Guevarra was transported to a local hospital with severe trauma to his head and body, and was listed in critical condition. On Sunday, February 15, 2015, Victim Guevarra died as a result of injuries sustained in the collision.

Anyone who may have information regarding this incident is urged to contact Long Beach Police Collision Investigation Detective Sirilo Garcia at (562) 570-7355. Anyone wishing to remain anonymous may call 1-800-222-TIPS (8477), or text TIPLA plus your tip to 274637 (CRIMES), or visit www.LACrimeStoppers.org.