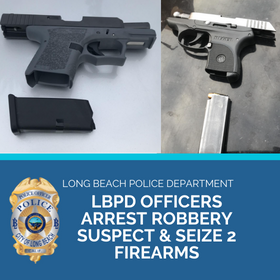 
On May 21, 2022, at approximately 4:44 p.m., officers responded to a business near the 3900 block of East Ocean Boulevard regarding a report of a robbery. Upon arrival, officers contacted a male adult victim who stated he was working as a cashier when a male adult suspect entered the business, removed multiple items of property, then exited the business. When the victim confronted the suspect outside of the business, the suspect brandished a firearm and fled the scene in a silver vehicle.

A short time later, officers located a vehicle matching the description of the suspect vehicle in a parking lot near the 200 block of Orange Avenue. Officers conducted a traffic stop on the vehicle, arrested the driver, and seized two firearms, drugs, and drug paraphernalia. 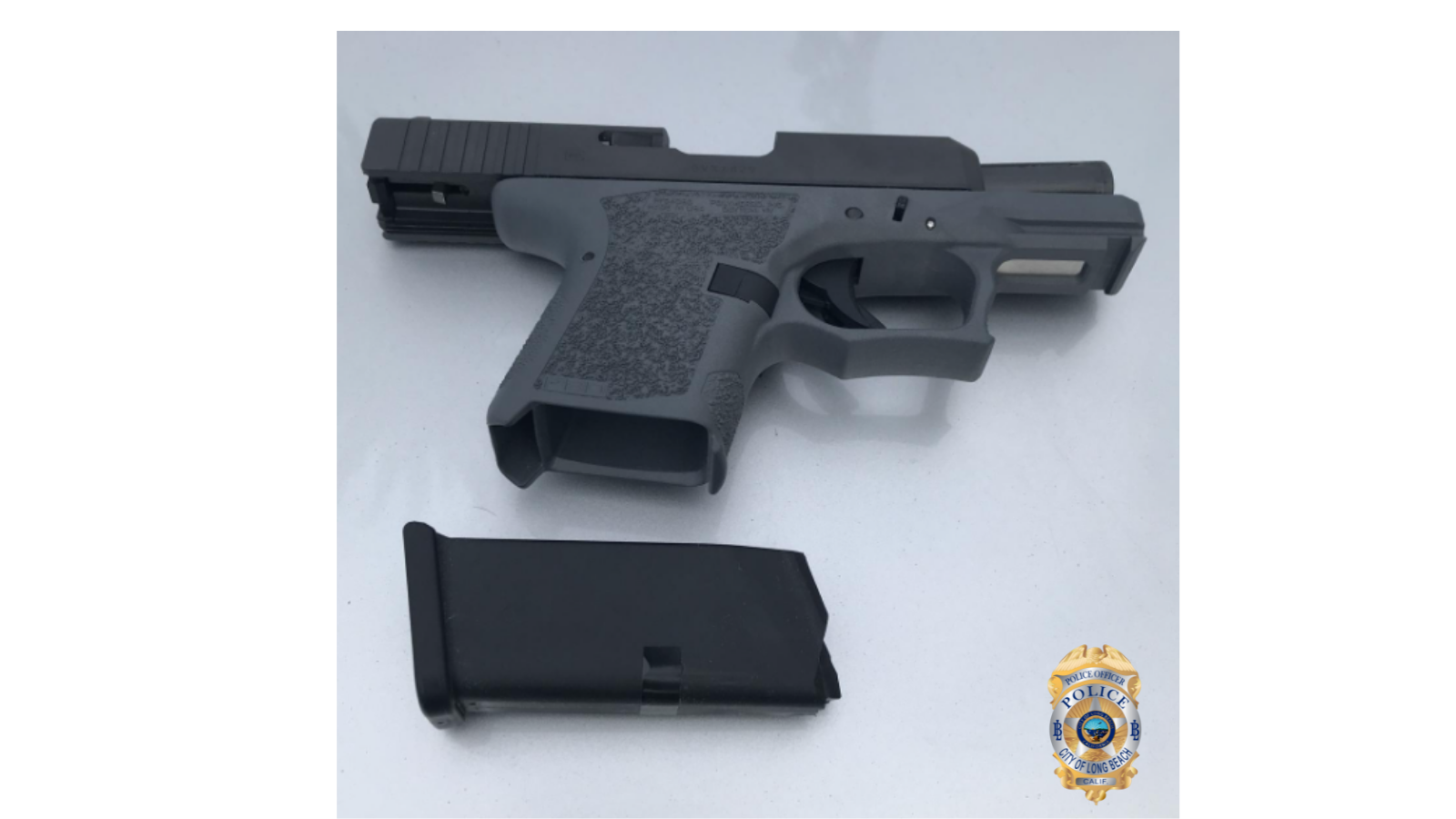 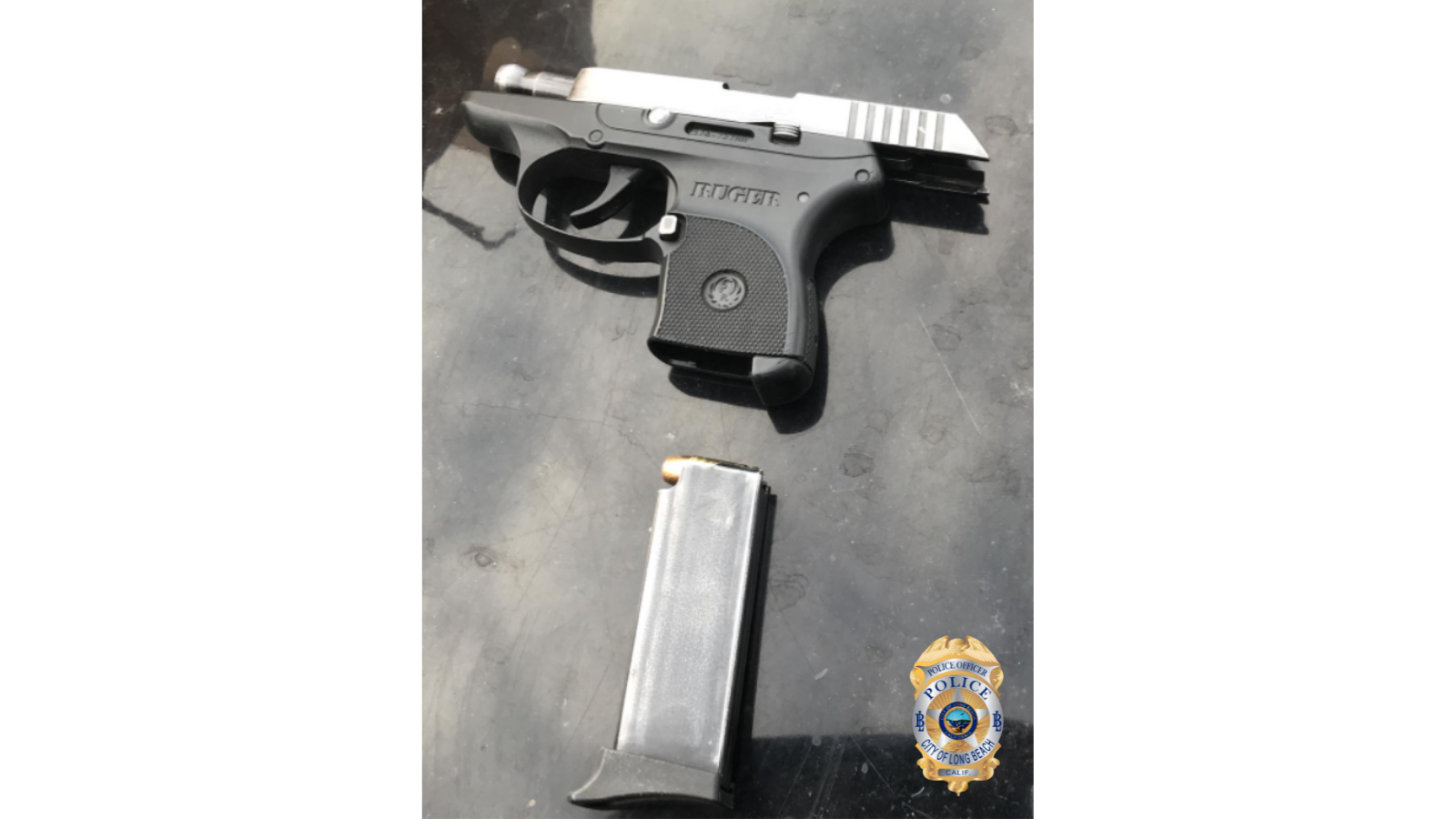