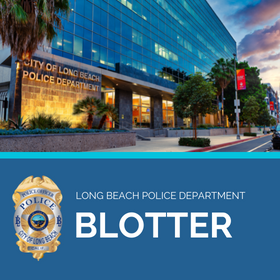 As part of our ongoing commitment to external communications and providing valuable information to our community, the Department posts preliminary information about incidents that occurred the previous evening, including shootings and stabbings, as well as any other LBPD updates to the Department’s homepage and on the “News” tab of the Department’s website. This page will be updated as new incidents occur.