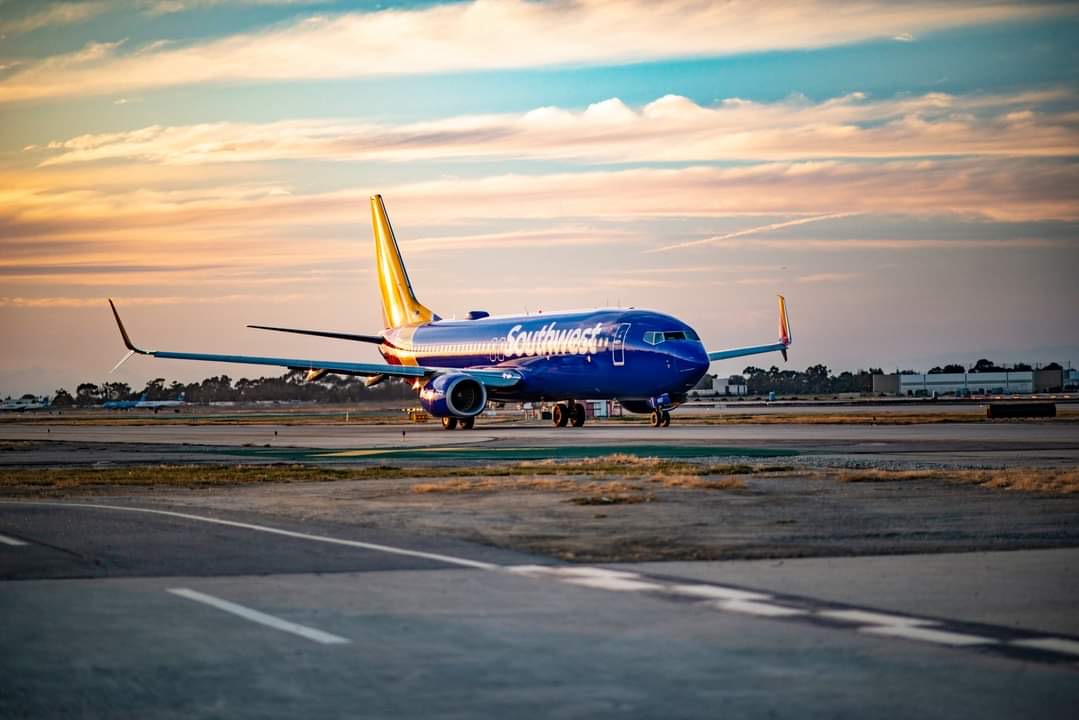 Southwest Airlines has requested each of the 17 flight slots recently made available at Long Beach Airport (LGB). The permanent flight slots were relinquished when JetBlue announced it would cease operating from LGB as of October 6.