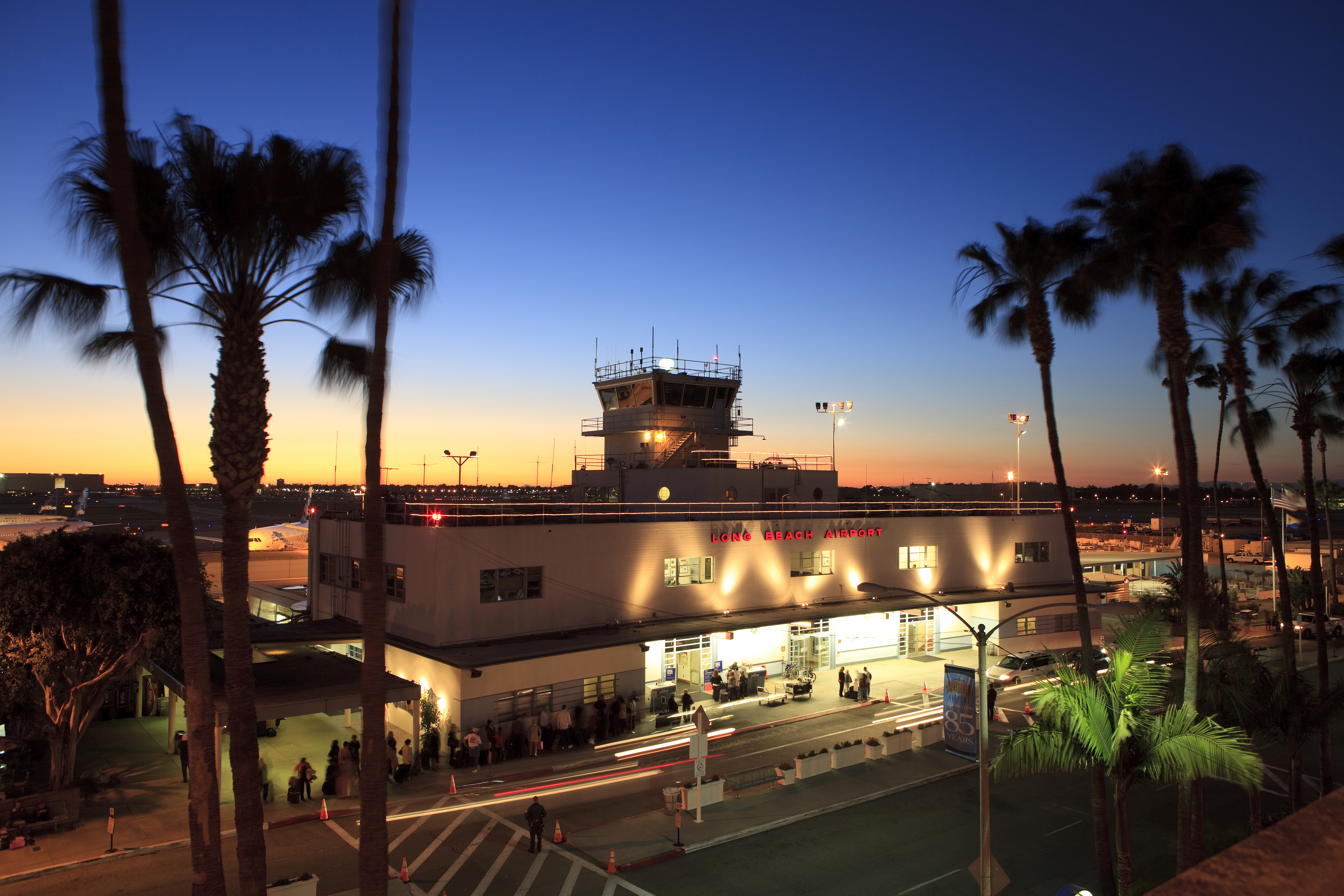 Long Beach Airport continues to see a slow but steady recovery in flight schedules, up from a low of six flights on multiple days in April to the current average of 18 to 20 flights daily. Recent schedule changes by Delta Air Lines also point to modest improvement in the leisure travel segment.

Delta’s recently published schedule indicates it will resume flights from LGB on August 1, a month ahead of schedule. Delta had previously announced a temporary consolidation of flight service in May, which led to a suspension of flights from Long Beach and several other markets. The carrier will initially operate two daily nonstop flights to Salt Lake City, with service expected to increase to five daily flights (destinations not yet determined) beginning October 1.

“We are pleased that Delta will resume some of their flights earlier than expected,” said LGB Director Cynthia Guidry. “We know the road to recovery for air travel is long, but we are prepared to meet the demand as it grows.”

With Delta re-starting flights on August 1, LGB’s flight schedule will offer service from four carriers (American Airlines, Delta Air Lines, JetBlue Airways and Southwest Airlines). According to August schedules, JetBlue is expected to operate two to seven flights per day and American Airlines will operate one daily flight to Phoenix. Hawaiian Airlines has not yet resumed service, due to the ongoing quarantine put in place by the state of Hawaii.

In response to JetBlue’s recent announcement that it will relinquish the remainder of its flight slots in October, LGB will commence the formal process of redistributing the 17 permanent slots via an established waiting list that already includes Delta, Hawaiian and Southwest. Other certificated air carriers have until August 28 to request to be added to the waiting list so that they may participate in the allocation process.

With one of the strictest noise-controlled airports in the nation, LGB offers a total of 53 flight slots. Flight slot utilization requirements are currently waived due to the pandemic.