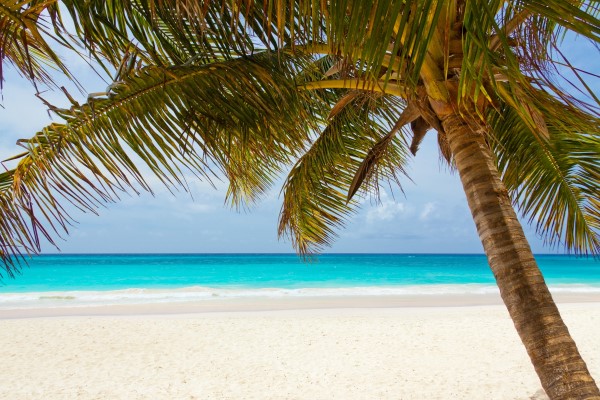 “Southwest Airlines continues to be an important partner at Long Beach Airport,” said Mayor Robert Garcia. “Our airport is a key economic engine for our city and this is positive news for our financial recovery. We expect even more good news soon.”

The air carrier is expected to announce additional new destinations in the coming weeks, as part of a recent increase from 17 to 34 daily slots at LGB. Southwest is currently only operating approximately 16 daily flights but more flights will come online as demand for air travel returns.

“We are thrilled to be selected as the first airport in the Los Angeles metropolitan area to offer direct Southwest flights to Hawaii,” said Long Beach Airport Director Cynthia Guidry. “We believe there is no better way to start your Hawaiian vacation than with our open air concourse and resort-like atmosphere.”

Today’s news from Southwest Airlines was part of a nationwide schedule announcement as the airline seeks to adapt to fluctuating demand as a result of the ongoing pandemic. Leisure travel appears to be recovering more quickly than business travel.

“Long Beach is such a natural Southern California gateway for Southwest service to and from Hawaii, pairing our flexibility and value with the amenities and cool coastal vibe of the airport,” said Southwest Airlines Vice President of Network Planning Adam Decaire. “In this season of gratitude, we’re grateful for a partnership with the City of Long Beach that puts Hawaii in sight, and looks forward to a time when travel demand will support bringing additional service on Southwest.”

Southwest Airlines first began service from LGB in 2016 and is one of four air carriers offering a total of 53 daily flights. Flight slot utilization waivers are in effect due to the pandemic, resulting in significantly reduced flight activity for the time being.

LGB has instituted a number of measures to enhance passenger safety, including physical distancing, new disinfecting protocols and a face covering requirement. People may read more about these measures online and watch a video of what it’s like to fly through LGB with current precautions.

The City of Long Beach offers free COVID-19 testing at a number of sites, including at Long Beach City College Veterans Stadium located just one mile from the Airport.

Located near the border of Los Angeles and Orange Counties, LGB is in close proximity to numerous major attractions in Southern California.