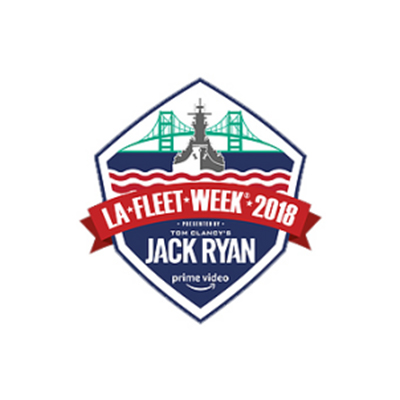 Four U.S. Navy F/A-18 aircraft will be arriving at Long Beach Airport late in the afternoon on Friday, August 31. The aircraft will be participating in Los Angeles Fleet Week along with several large helicopters from Law Enforcement, Fire and the U.S. Coast Guard. As part of the event, there will be approximately 25 flyovers with 10 of the flyovers being F/A-18s. The remaining flyover operations will be comprised of helicopters.

The flyovers will be conducted during daytime hours from Saturday, September 1 through Monday, September 3 near the Port of Los Angeles (San Pedro). These aircraft are significantly louder than aircraft that typically operate at the Airport. We anticipate that these aircraft will depart in the morning on Tuesday, but all times are tentative and subject to change.

Due to the unique nature of their missions, these aircraft are exempt from noise regulations; however, the military has demonstrated a desire to assist us in being a good neighbor and they have been very responsive to community concerns. The aircraft will use noise abatement procedures when operating in the vicinity of Long Beach Airport. These procedures include modified arrival and departure flight profiles and minimum use of afterburners.