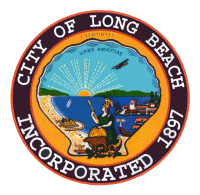 Preparation for the emergency exercise is currently underway. As part of the exercise you may see movement of a large number of emergency vehicles with their emergency lights on. Emergency vehicle activity may start as early as 8:00 p.m. and will continue until approximately 12:00 a.m.

The airport will continue in normal operation throughout the exercise, which will take place on the airfield near the passenger concourse and last approximately two hours. The Federal Aviation Administration (FAA) requires airports to conduct a full on-site exercise once every three years. The drill scenario calls for a simulation of an incident with mass casualties. Volunteers will play the role of victims needing attention at the scene.