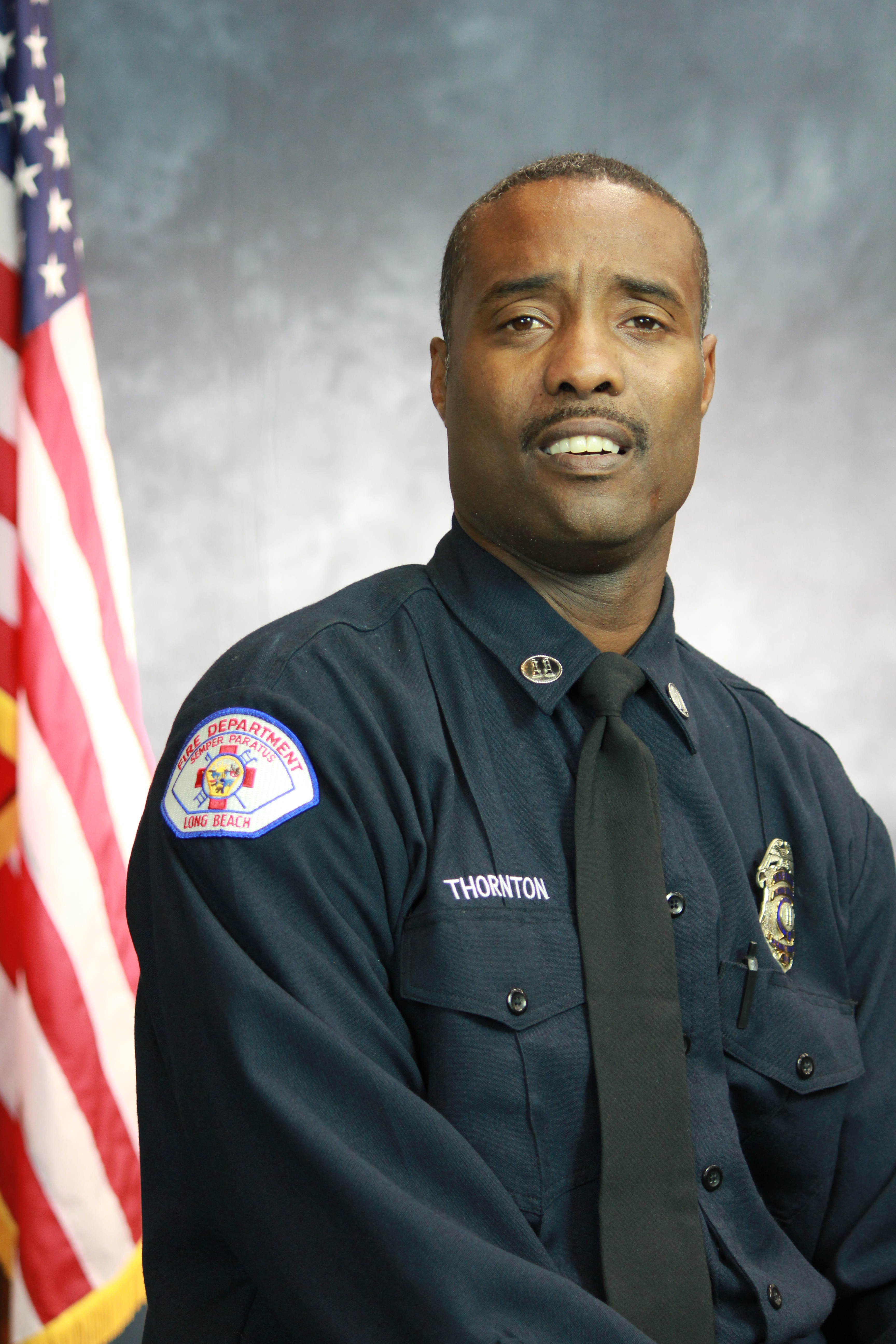 Long Beach Fire Captain Ryan Thornton passed away unexpectedly and leaves behind his mother and father, four brothers, and two children. He was 46 years old.

Fire Captain Thornton, a 18 year veteran of the Long Beach Fire Department, was appointed to the department on September 22nd, 1997. He served as a Firefighter and was promoted to Fire Engineer on December 26th, 2007 where he served at Station 17. On June 26th, 2010, Ryan was promoted to Fire Captain where he served at Station 1, Station 7, Station 11, and Station 13. At the time of his death, Fire Captain Ryan Thornton was assigned to Fire Station 19 on a special detail to Fire Station 24 where his chief responsibility was to oversee the Hazardous Materials operations throughout the City of Long Beach.

Ryan is remembered by his friends and co-workers as a genuine person that was always willing to help anyone in need. Ryan typifies what it means to be a firefighter and what they represent. His sudden loss is profound and will be felt by all the members of his fire family and the community in which he served. Our hearts and deepest condolences go out to his family and friends.

A Memorial Service is scheduled for October 14th, 2015 with additional details to follow.