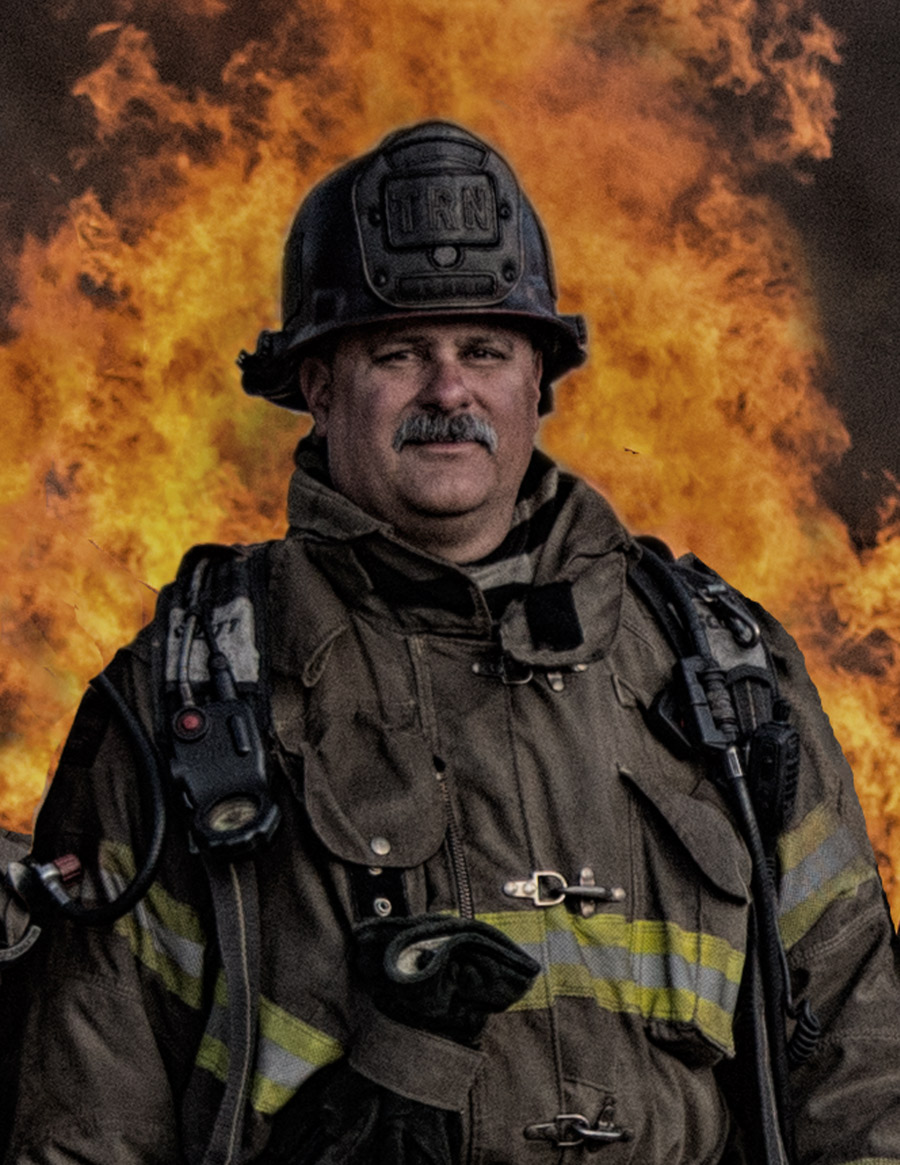 For three years preceding his death, Capt. David Rosa worked at the Long Beach Fire Department Regional Training Facility, where he helped hundreds of new firefighters prepare for the job.

In honor of a “dedicated public servant,” the City Council on Tuesday voted unanimously to rename the facility, located at 2249 Argonne Ave., after Rosa, who was fatally shot on June 25 while responding to a call in a senior living facility near Downtown Long Beach.

The city will make an exception to its normal policy of waiting at least a year after a person’s death before a memorial like this, due to the “tragic circumstances and Captain Rosa’s sacrifice,” officials said.