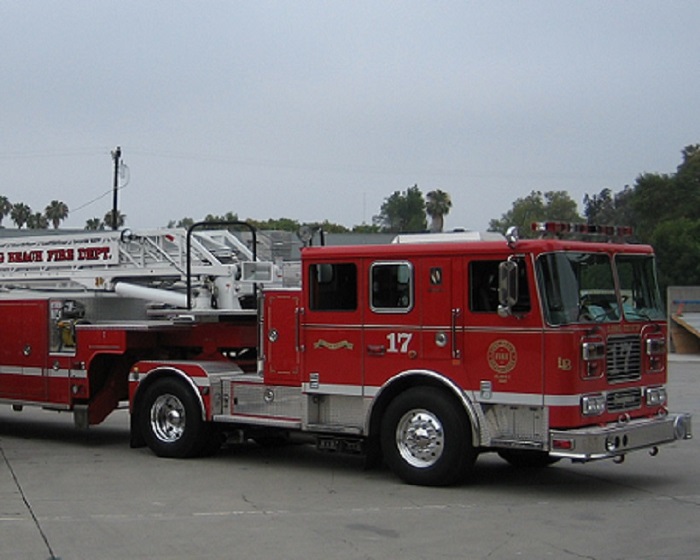 
As of October 1, 2015, the Long Beach Fire Department has implemented the First Responder Fee, which was approved by the City Council on July 21, 2015. This $250 fee will be charged to patients who are medically evaluated and/or treated by Fire Department staff on a first responder unit, such as a fire engine, fire truck, or ambulance. The fee covers the cost of the response and is consistent with similar fees charged by other California fire agencies. In very specific situations, First Responder  Fees and Ambulance Billing Fees can be waived, contingent upon supporting financial documents and approval of the City Attorney. More information regarding Ambulance Billing and the First Responder Fee, including information on how to request a fee waiver, can be found at: http://www.longbeach.gov/finance/services-and-permits/ambulance-services/