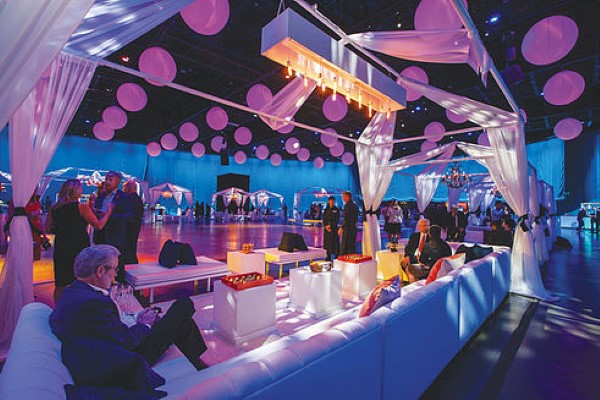 The debut of the new Terrace Theater plaza fountains in mid-May represented the culmination of a master plan to transform the Long Beach Convention & Entertainment Center’s underutilized venues into turnkey event spaces that are not only contemporary, functional and visually unique, but that also offer a cost savings to clients. 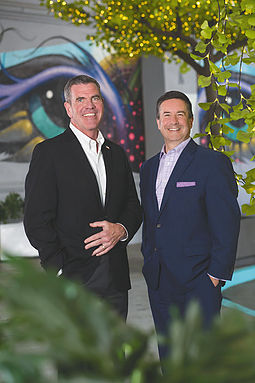 As a result of the innovation behind these improvements, both the center itself and the Long Beach Convention & Visitors Bureau (CVB) have been recognized again and again for excellence in the convention industry. In 2017, the CVB was named “Best CVB in the West” at the Stella Awards, put on by two of the industry’s largest publications, Successful Meetings Magazine and Meetings & Conventions Magazine.