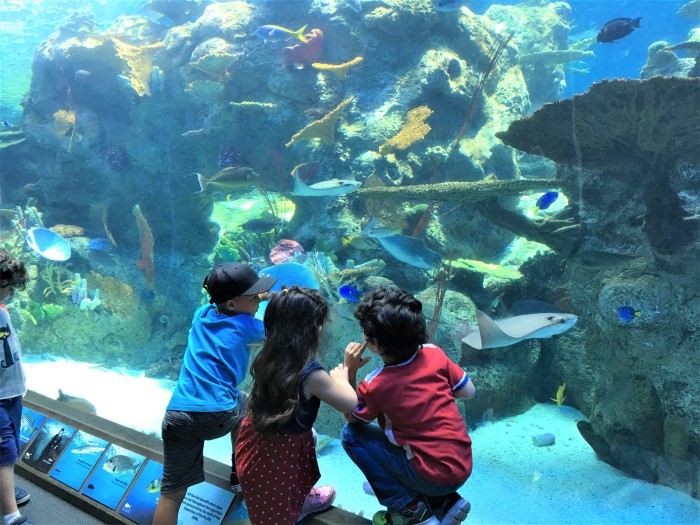 The Aquarium of the Pacific in Long Beach is already celebrating its 20th anniversary and is well into expansion mode — and I didn’t even know it was there.

The Museum of Latin American Art in Long Beach, a Smithsonian affiliate, is the only museum in the United States dedicated to the work of contemporary Latin American and Latino artists — and I didn’t even know it was there.

Gondolas glide up and down the canals of the Naples neighborhood in Long Beach, reminiscent of Venice, Italy — and I didn’t even know it was there.

Perhaps you are as ignorant as I was, in which case I have this advice: It’s time to re-think Long Beach.

You know, that place you’ve passed on your way to Los Angeles that once was known solely for its commercial port, the military and oil. All these are still going concerns, but there’s a whole lot more to today’s Long Beach.

Read more on The Coast News