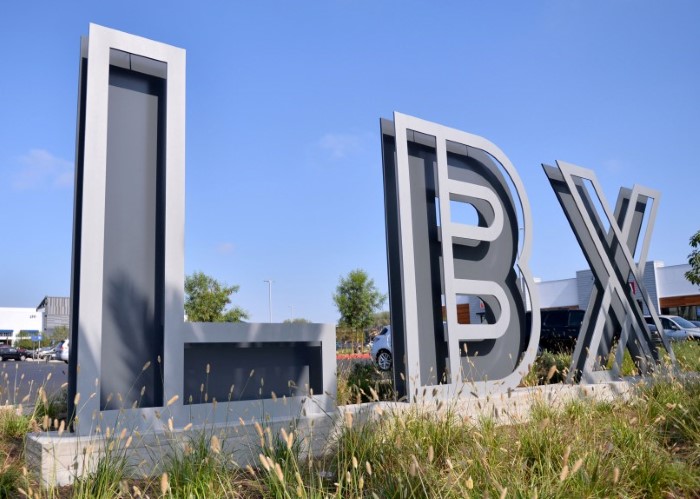 Tacos, ramen, Nashville-style chicken and Latin food spots have been added to the menu of restaurants coming early next year to the Long Beach Exchange.

Well-known chain Wahoo’s Fish Taco, which opened its first location in Costa Mesa in 1988, will open a spot at the 266,000-square-foot retail development at 3991 N. Lakewood Blvd., also referred to as LBX, sometime in early 2019, company officials announced this week.

Joining Wahoo’s in early 2019 will be the quickly growing Silverlake Ramen, which has a handful of locations in the area, including its namesake and Santa Monica.

The latest restaurants heading to 26-acre airport themed development also include a pair of new concepts that will make their debut in Long Beach.

Plancha Latin Kitchen, which LBX officials describe as a fast-casual restaurant serving flavors from all over Latin America, and Jay Bird’s Nashville Hot Chicken, which will presumably serve the famously spicy Southern-style bird, will open in early 2019.