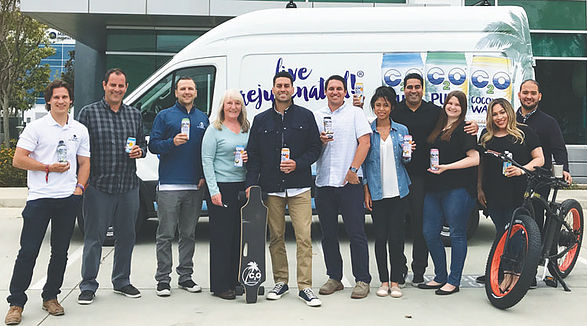 The Flourishing Industries Of Douglas Park: A Center For Economic Growth

When construction on Douglas Park began 10 years ago, the City of Long Beach was in the depths of the Great Recession. Irvine-based Sares-Regis Group went all-in on the majority of the development in 2011, building massive corporate headquarters facilities on speculation, without a single tenant secured in advance. To some, in such a tenuous economic time, the buildings going up in the midst of a field of dirt that had once been the center of manufacturing and employment for the city might have seemed ill-timed. But, as evidenced by the line of tenants that came with each segment of development, as it turned out, it was just in time.

Douglas Park was one of the largest undeveloped pieces of land left in the county, and, as such, presented a unique opportunity for businesses to nab larger pieces of property than were available in surrounding areas.