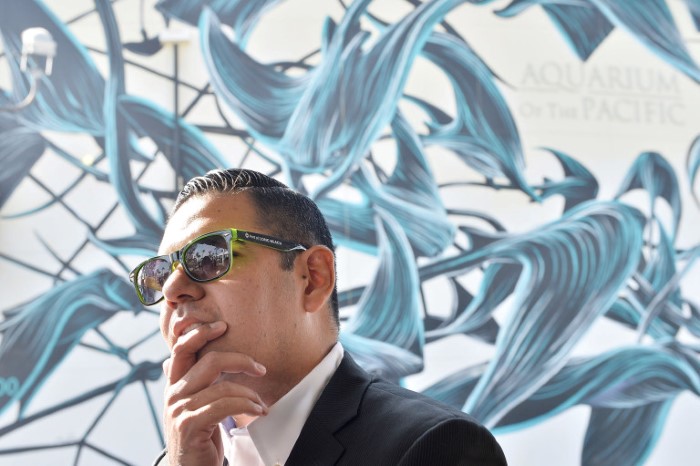 If anyone is at the center of everything relevant in politics and culture today, it’s the 28th mayor of Long Beach, Calif., Robert Garcia. At only 40 years old, Garcia is the first openly gay mayor of Long Beach and the first Latino (he is an immigrant from Lima, Peru), and his mission is to put his city on the tech sector map.

Garcia lives in Downtown Long Beach with his fiancé and longtime partner, Matthew Mendez, in a loft in a historic, adaptive reuse project.

With just under half a million residents, Long Beach (L.B.)—the coastal city and port in Southern California—is the 36th most populous city in the U.S. and the seventh largest city in the state.

Read more on the Commercial Observer