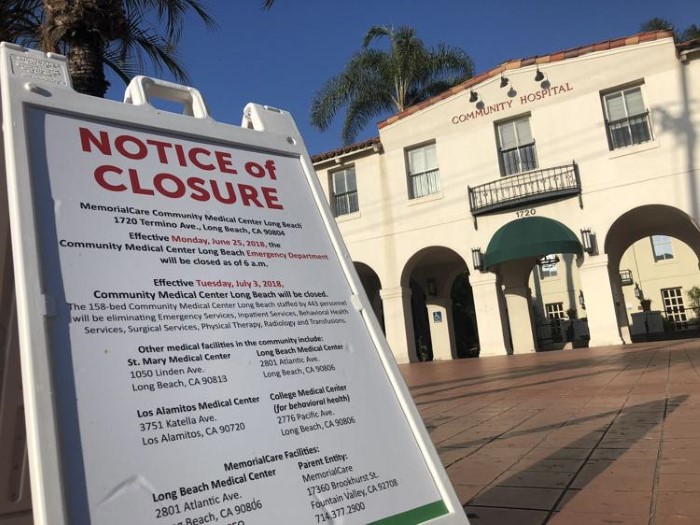 Long Beach is one step closer to reopening Community Hospital.

The City Council voted unanimously at its Tuesday, Oct. 15 meeting to approve a long-term lease with the hospital’s operator, Molina, Wu, Network. The lease became effective the day of the vote.

With the lease approved, Long Beach’s Economic Development Director John Keisler said the hospital could resume operations as soon as next month.

Although MWN has missed several self-imposed deadlines for reopening the facility in the past, most of the major hurdles in the process have now been cleared. The final step will be the state’s inspection of the hospital, which should take place at the end of October or in early November.

Details of the long-term lease that the City Council approved Tuesday include:

Read more on the gazettes.com