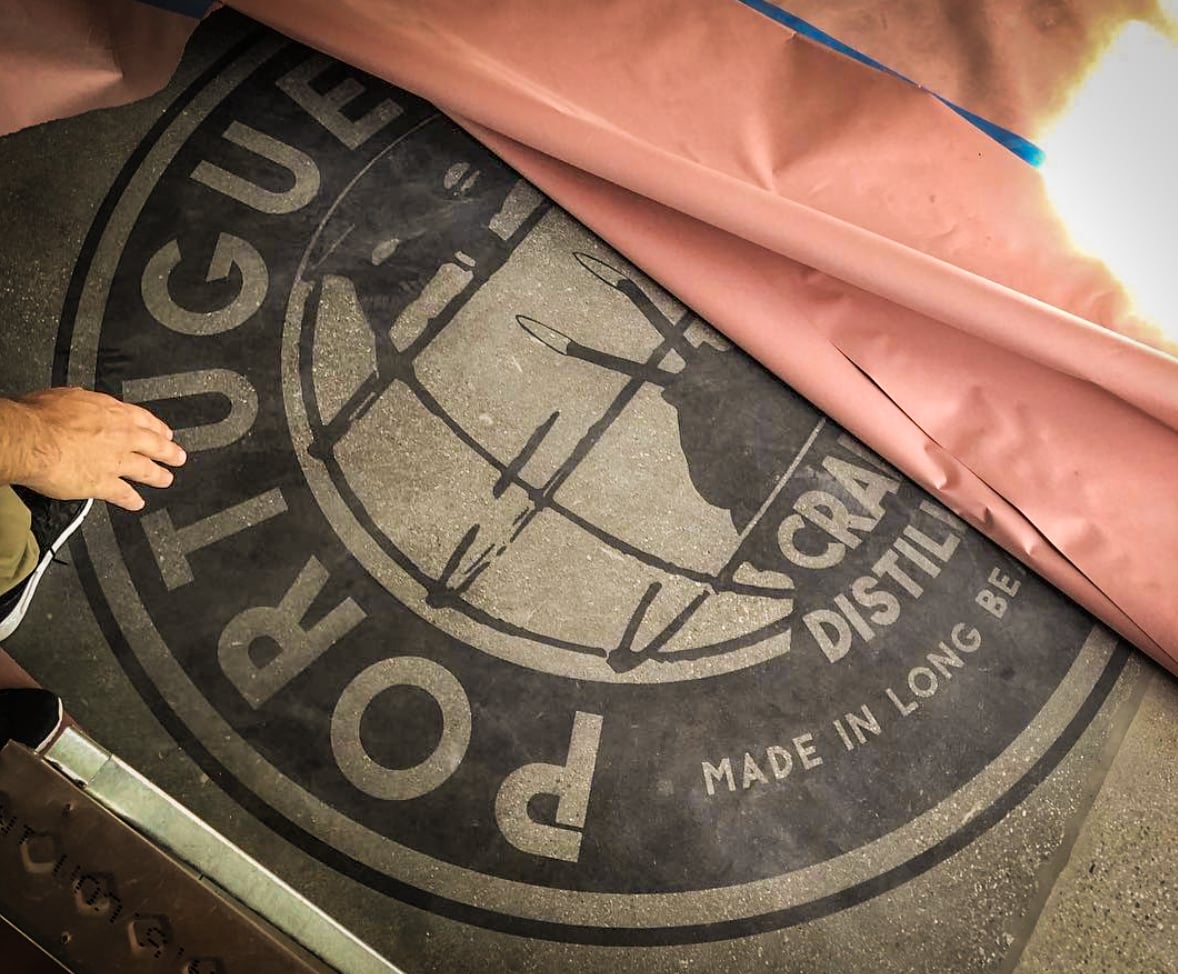 Announcing the endeavor in 2017, owners Luis Navarro and Brenda Riviera are making their third dive into the Long Beach gastronomy scene—behind their existing two Lola’s locations as well as The Social List on Fourth Street—while offering the city its first Made In Long Beach spirits.

And the spirits are distinct thanks to master distiller Simon Haxton, who has created libations that span an incredible spectrum of flavors. From a bright and magenta-tinted gin (thanks to the addition of hibiscus) that is dangerously sip-able—even when served neat, bucking the long-held tradition that made gin stand out from other spirits: Gin is never meant to drink neat—to a high ABV naval rum, the offerings at Portuguese Bend aren’t just set to distinguish Long Beach apart from other distilleries but to set the state apart as well.