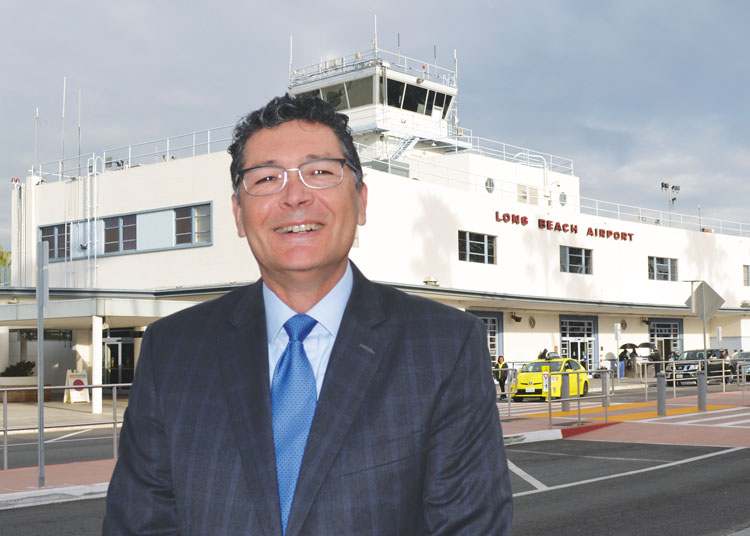 The Long Beach Airport (LGB) saw more than 3.78 million passengers depart and arrive through its concourses in 2017, 250,000 more passengers than originally projected by airport staff. At an increase of more than 33% over 2016, last year was a record for LGB in terms of passenger traffic, according to Airport Director Jess Romo.

“I think there continues to be a strong response for using Long Beach as an alternate airport,” Romo said. “We have a finite number of seats on the market but we’re seeing the load factors – or the average number of passengers to what the flight capacity is – go up across the board for pretty much every carrier. Not every flight is full, but they are very strong numbers.”